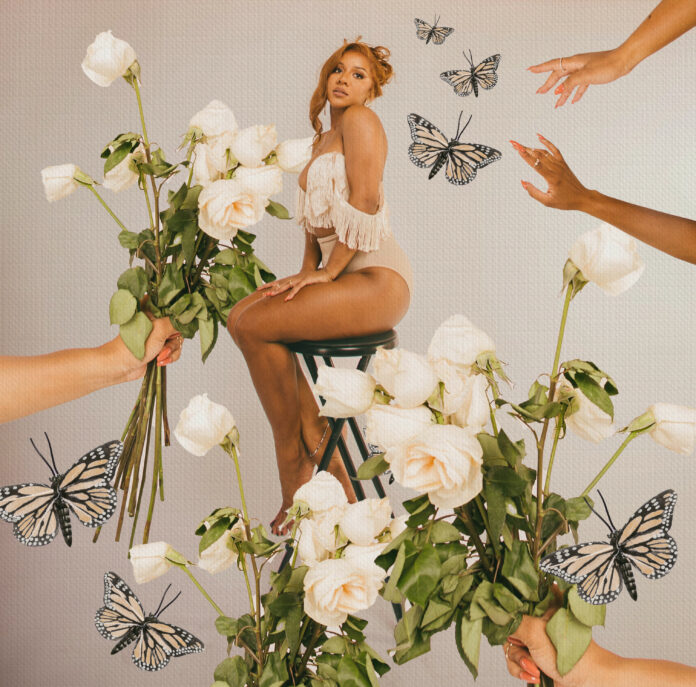 R &B singer and dancer Jazmine returns with the sultry new single “Money and Cars.” Formerly known as QT Jazz, she declares her desire to love as more than superficial in her new single. The song features Grammy-nominated producer Gourty Maxx and artist and producer SLiM Wav, connections to Summer Walker, and 6lack. “The new single’ Money and Cars’ and my upcoming project both served as therapeutic, safe spaces for me and my boyfriend Gourty Maxx,” said Jazmine. “We got to address things in our current and past relationships that we never talked about, and together we made something beautiful.”

An Atlanta, Georgia native, Jazmine began her journey in entertainment at the young age of 4 through dance training and talent shows. Her passion and talent led her to work with renowned artists, including Xscape and Tamar Braxton. She also developed partnerships with global brands, including Coca-Cola, Sprite, and Sally Beauty. As a rising star in music, Jazmine has garnered more than 200K streams across DSPs.

Jazmine states Money and Cars was originally a conversation between her and Gourry Maxx about their past relations. It started with the two creating beats as Jazmine ranted to it. Afterward, she created the musical foundation, and they started recording different notes that came to them. She began adding words to her first verse, and it felt like Janet Jackson’s Funny How Time Flies to her. Gourty Maxx added the chorus, and the two took turns conversing, laughing, and singing until the song was finished.

Creating music together allowed Jazmine and Gourty Maxx to express themselves differently. They pride themselves on being friends first, which they were before they became a couple. Jazmine likes that she can talk about the past and future without feeling judged by her partner.

Currently, Jazmine is working on a collaboration album to be released with Gourty Maxx. She hopes the listeners will feel the love and chemistry that was used to create the album. One of her goals is to tour globally, which was inspired by traveling with Tamar Braxton and Xscape. You can listen to the single on Apple Music.