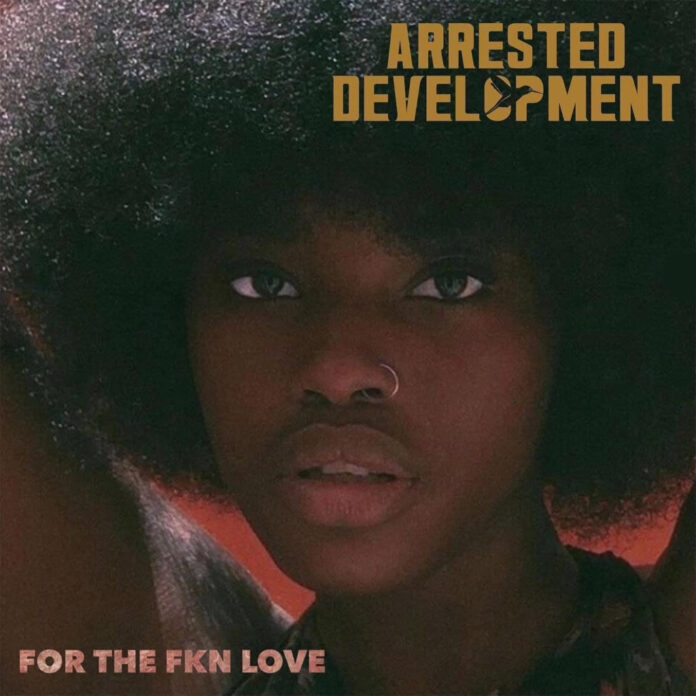 Widely known for their hit song ‘Tennessee,’ Arrested Development presents us with another hit album, ‘For The FKN Love.’ There isn’t a sound, a style, or marque that can match the caliber of the iconic, legendary Hip Hop group Arrested Development, so it only makes sense that devoted fans across the globe are in craze listening to the new album ‘For The FKN Love.’ This is the first album the group collaborated with equally scaled artists, making it their best release. The star-studded cast includes Big Daddy Kane, Masta Ace, Monie Love, Fatman Scoop, Freddie Foxxx, The Sugar Hill Gang, KXNG Crooked, G. Love, Tony Momrelle, and that’s only naming a few!

Some might say Speech is in rare form throughout the album as he conjures up the early years of Arrested Development, the horrific tragedy of Breonna Taylor, Covid-19 global pandemic, an exposed and controversial VLAD interview, as well as airing out some harsh truths regarding the ’90s. However, said content is delivered in bona fide AD fashion, soul-gripping and thought-provoking yet spiritually invigorating enough to move the body.

‘For The FKN Love ‘is a nostalgic adrenaline rush that’s mind-stimulating and refreshing to the ears. Check out their video SWING UM (ft. Masta Ace, FatMan Scoop & Dell-P) and produced by Configa, below.

Another article you may enjoy: Oscar and Grammy Award-Winning Singer H.E.R. Will Open For ‘Urban One Honors’