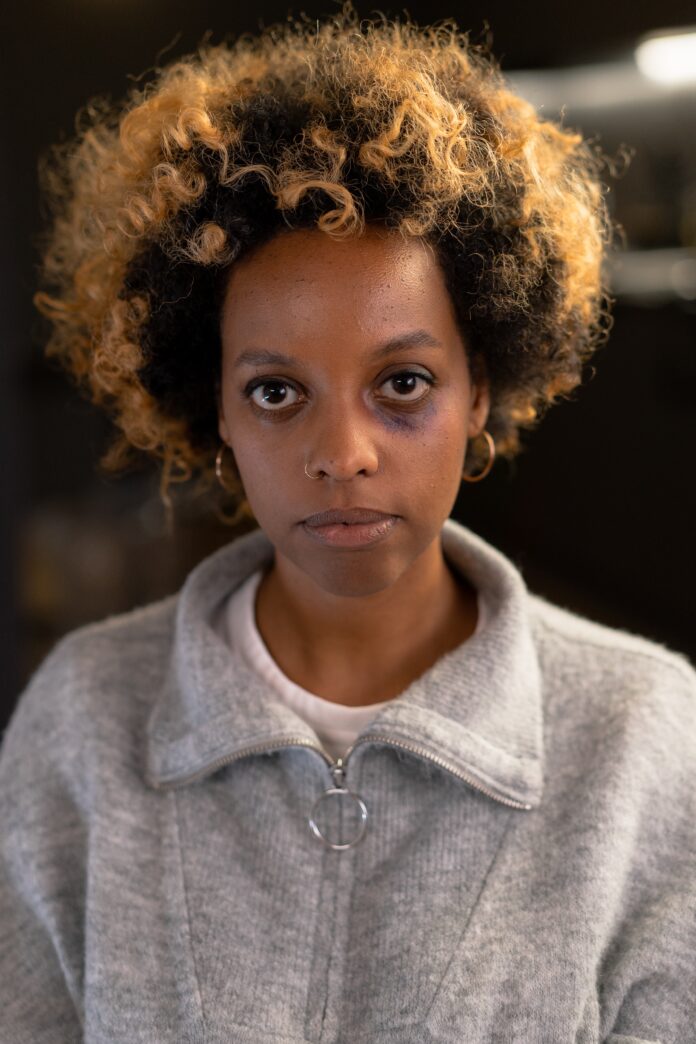 NO MORE Awareness week will take place March 6-12th, which coincides with International Women’s Day March 8th. This national campaign is focused on raising awareness of domestic violence and sexual assault (which continues to be a rising issue). NO MORE Week’s website states it was “launched in 2013 by a coalition of leading corporations, advocacy and service organizations.” Its goal is to unify and build up diverse communities and organizations while sharing resources and tools. Most awarenesses have a ribbon, like the pink ribbon for Breast Cancer, but not this movement. A blue circular symbol is used to show zero tolerance and universal support.

This campaign reports that 1 in 3 women and 1 in 6 men have experienced sexual violence in their lives. It also mentions that 1 in 5 women are survivors of rape. Domestic and sexual violence can affect any gender, race, and age. This type of abuse comes in various forms including physical and emotional abuse, gaslighting, stalking, sexual harassment, and much more. Victims have reported being abused by romantic partners, families, and complete strangers.

Many don’t realize they’re a victim of violence or remain silent. This is usually because they’re trying to protect the abusers or have been threatened. Besides this, bystanders often don’t speak up because they don’t recognize the signs, they don’t want to get involved, or the victim warns them to stay quiet. What they don’t realize is that silence is violence, and it allows the action to continue and worsen (which often leads to death). It’s important for us to recognize the signs of violence and speak up when we witness it. When it comes to saving someone’s life, sometimes we have to sacrifice friendships to do so. Your friend will eventually see you did the right thing.

If you’re a victim of violence or know others who are, please don’t remain silent. Abusers only promise to better their behavior to keep victims trapped. While this is a weekly awareness, domestic violence and sexual assault happen all year round. Learn the signs, find resources, and encourage others to do the same. There are plenty of ways to receive help. No one should ever tolerate being mistreated.

Another article you might enjoy: Ms. Bloom on Dominating in A Male-Dominated Industry