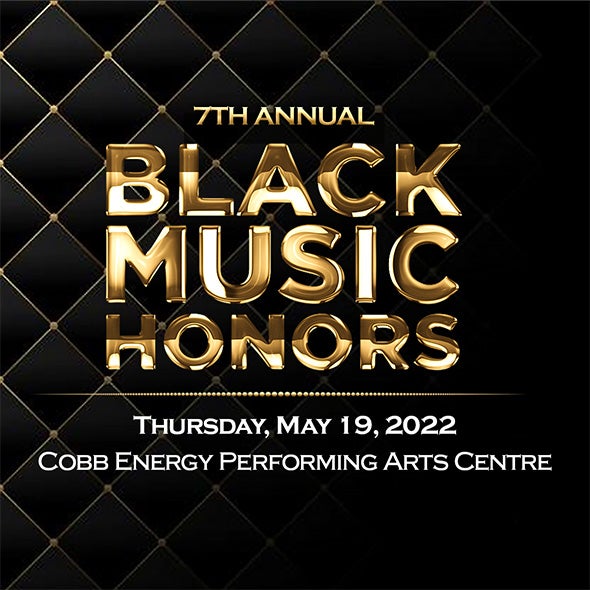 On May 10th, 2022, The 7th Annual Black Music Honors announced its incredible roster of performers for a star-studded celebration of influential music legends with a live studio audience taping at the Cobb Energy Performing Arts Centre in Atlanta, Georgia on Thursday, May 19, 2022. There will be a special Juneteenth highlight recognizing the national federal holiday. Tickets are available at BlackMusicHonors.com and Ticketmaster.com.

Kicking off the 2022 BMH Honorees is Award-Winning Singer-Songwriter Keri Hilson who is tapped to receive the Music and Songwriter Icon Award. Multi-Award-Winning Gospel Duo Mary Mary will be presented with the Gospel Icon Award; Five-Time GRAMMY Nominee Tevin Campbell is set to receive the R&B Icon Award; Award-Winning Supergroup Dru Hill is to be recognized with the Urban Music Icon Award and a planned special performance in celebration of their 25th anniversary; NAACP Image Award-Winning Singer Karyn White will be honored with the Soul Music Award, and the Legendary R&B Group The Whispers will take home the Legends Award for their incredible nearly six-decade music career. Two-Time GRAMMY Winner LeToya Luckett and Comedian DeRay Davis are co-hosting the show.

National Broadcast Syndication will air June 4 to July 3 and on Bounce TV on June 25. For live-taping tickets go to www.blackmusichonors.com or you can purchase tickets here.