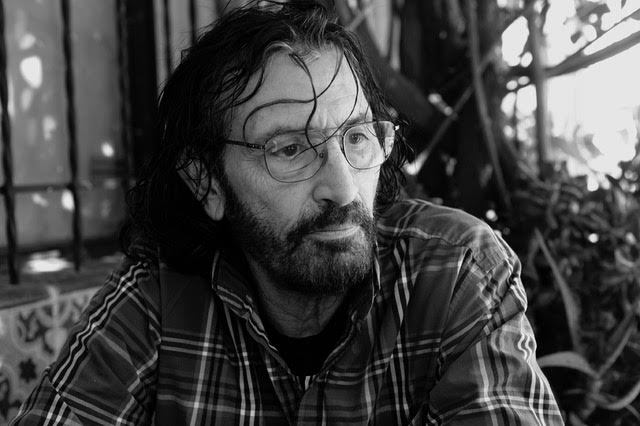 Before music, Williams left home at 17 to become a marine and then a roadie with The Who. Later, Williams got a phone call from Ken Hensley, who invited Jack to move to London as the band’s first outside in-house songwriter. “Lynyrd Skynyrd came to London for their Knebworth concert”, Jack explains. “I got to know the band, played Ronnie Van Zant some of my songs, and he suggested I come to Florida and be part of the Southern Rock scene,” said Williams

With a loan of only $50 and a bus ticket, Williams headed to Nashville to sign a deal with The Oak Ridge Boys. They soon recorded the songs Seasons and Everybody Wins. Williams’s first major hit was co-writing Just Before The Bullets Fly with The Allman Brothers Band’s Warren Haynes. “My whole life, I’ve gone out and gotten stuff done,” said Williams. “I think I have unique emotional connections within me, and I’ve always found a way to make that connection musically.”

“I feel like a 20-year-old singer/songwriter again,” Jack says, with the combination of fortitude and poignancy that still defines his life, his career, and his very best work to come. “I’m a survivor, and I keep pushing forward. I believe that my A-game has just begun.”

Williams captures his dark side in the video, Wonderful World. The video is a thought-provoking reminder of today’s state of the world. To check out the video of One More Day played live, go to YouTube.

How Restaurant Owner Jerry McDonald Succeeded Against The Odds