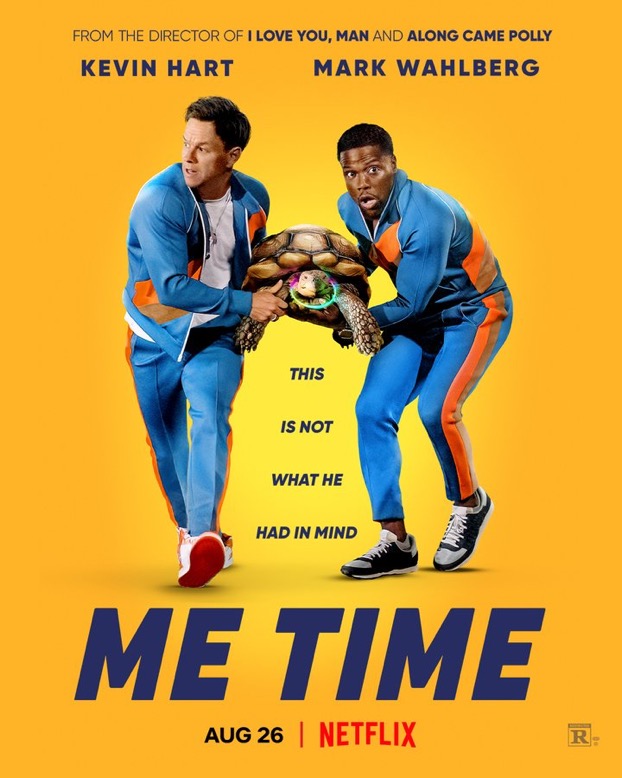 Me Time follows stay-at-home dad Sonny, played by Hart, who rediscovers what it means to have fun and be himself again once his kids and wife are away. He reconnects with his old friend, Mark Wahlberg plays, and both have a wild weekend together. This film shows that it is never too late to have a little fun and find yourself again later in life.

Just by watching the trailer, Hart and Wahlberg work perfectly together in this film. Both actors have experience working in comedy films just like Me Time. Some movies of Hart’s similar to this one are Central Intelligence with Dwayne Johnson and The Man from Toronto with Woody Harrelson. For Wahlberg, he has acted in popular movies such as Ted and The Other Guys with Will Ferrell.

Check out the trailer for Me Time below! Follow Kevin Hart @kevinhart4real and Mark Wahlberg @markwahlberg on Instagram.