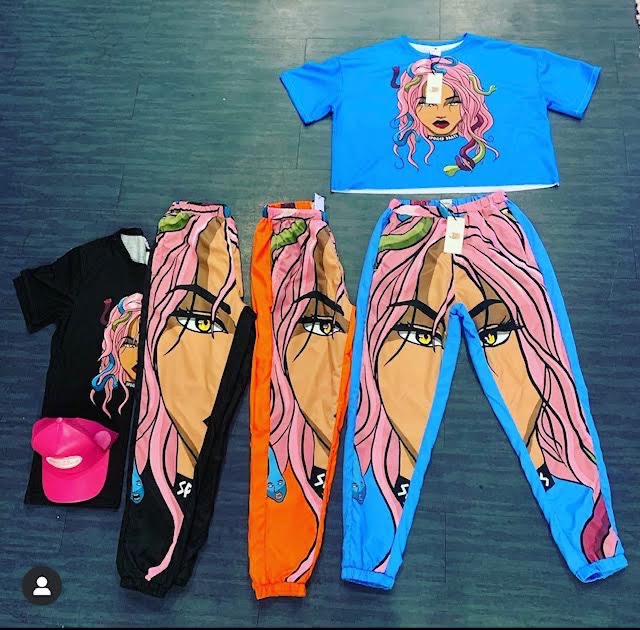 Keys Harper started spoiled Brats in the year 2016 in Atlanta, GA. It comprises many types of clothing like T-shirts, joggers, sweatshirts, hoodies, jackets, crop tops, body suits, biker suits, and pajamas for both women and men. People are attracted to the variety of bold logos and patterns and the inspirational slogans and messages embedded in the brand.

At first, Spoiled Brats served as therapy for Harper, granting her refuge from the many hard years of depression and anxiety. But “Once I started wearing my clothes out in public, people would always stop me and ask where they could get them,” says Harper. Now customers reign from across the United States to Asia.

Harper realized how much of an impact she could make through her clothing line, Spoiled Brats. Since the age of 18, Harper has struggled with mental health and has only recently begun therapy at 27. Mental health in the African American community has always been seen as taboo and swept under the rug. Statistically, “African Americans are 20 percent more likely to experience serious mental health problems than the general population” according to the Health and Human Services Office of Minority Health. Harper found that through therapy, she can “get in touch with myself and to more effectively communicate my thoughts and feelings.”

Spoiled Brats has a mission to raise awareness for mental health and to show people that there is nothing wrong with receiving psychotherapy. Harper aims to grow her presence in schools, empowerment conferences, and other events to motivate others and reassure others that seeking help for depression is alright.

Harper also hosts Spoiled Bratsslumber, her signature parties where women and girls can have fun and build a sisterhood. Harper wants “to let people know ‌they can be and do whatever they want, but first, you have to love yourself.”

Check out http://spoiledbratsapparel.co/ or her Instagram page at @spoiledbratsbrand for more information.

Dept. Of Sound Converts Their Spring Music Producer Academy Series Into A Digital Classroom For Kids Now Learning At Home