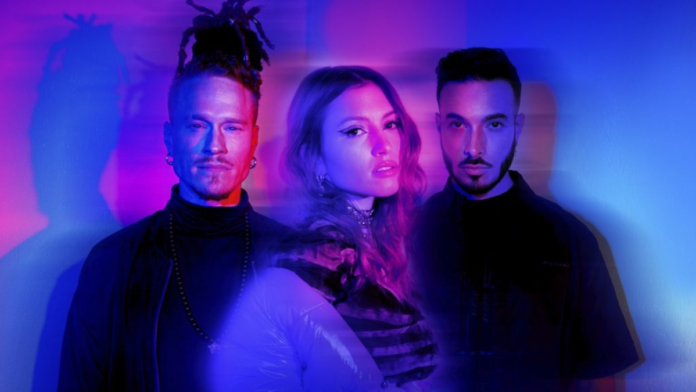 Yannick Rastogi and Zacharie Raymond, also known as Banx & Ranx, have released their music video for ‘Headphones’, which is now the top 9 song on the Canadian Radio Charts. Their collaboration with Universal Music Canada has given them the opportunity to collaborate with several artists. Dua Lipa, BlackPink, Sia, and David Guetta are just a few of their greatest collab partners.

Headphones was directed by Patrick Antoniewicz and filmed in five iconic cities: London, Paris, New York, Mexico City, and Montreal. This is one of the first singles ever since they signed with Universal Music Canada. Also, featured artist, Reve, is in the music video with a pair. Banx & Ranx defy gravity in various cities where Reve walks with a pair of headphones on. Reve is also featured in their song CTRL+ALT+DELETE which is now in the Top 10.

One of their recent announcements was their roles as Musical Directors for the exclusive event MUV by Cirque du Soleil. This amazing event will be held in Andorra. Get ready to schedule your calendars for July. You can see their collaboration of dance, acrobatics, and musical production come to life in a creative setting. The music duo was also announced as iHeart Radio Future Star and Rogers One to Watch, which are prestige acknowledgments of their musical talents in the industry.

Banx & Ranx have accomplished above and beyond their music careers.

Go check out their music video Headphones on YouTube.