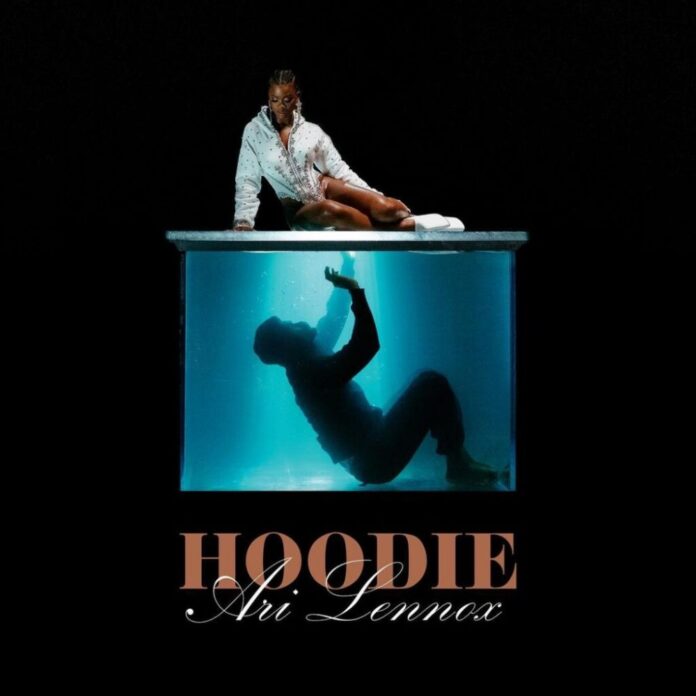 Artist Ari Lennox released a new single and music video titled “Hoodie” this past August 12th. The single is part of Lennox’s upcoming sophomore LP Age/Sex/Location. After more than three years since her debut album Shea Butter Baby was released in 2019, the upcoming LP is set to be released next month on September 9 via Dreamville/Interscope Records.

The single, produced by her Dreamville colleague Elite who also crafted 8 tracks in her debut 2019 album, is the second single from the upcoming album that has been released. The first single, “Pressure,” was released last year and it became Lennox’s first No.1 on the Billboard radio chart.

“Hoodie” is a soulful, sultry track and the music video features Lennox in multiple alluring outfits, trying to capture the attention of rapper Isiah Rashad, who plays the singer’s love interest. Lennox sings the song’s chorus seductively: “​​Can I fit in that hoodie?/I’m tryna get in that hoodie (I’m tryin’, tryin’, try)/Can I fit in that hoodie? (Yeah, yeah, yeah)/I’m tryna play in that hoodie.” However, once she manages to “fit in that hoodie,” she realizes that she is not the only one that has received a hoodie from her lover and that he has already given the same hoodie to multiple other women. The video ends with Rashad laughing in victorious triumph and Lennox disappointed that she fell for his tricks.

The new single “Hoodie” is now available on all major streaming platforms, and while we anxiously wait for Lennox to drop her upcoming LP, you can watch the music video for “Hoodie” down below.

Related Articles: Megan Thee Stallion’s New Album Traumazine is Top 10 in the US, Nicki Minaj is a ‘Super Freaky Girl’ in New Single

“Kyd The Band” Forging His Own Unique Path Through Life