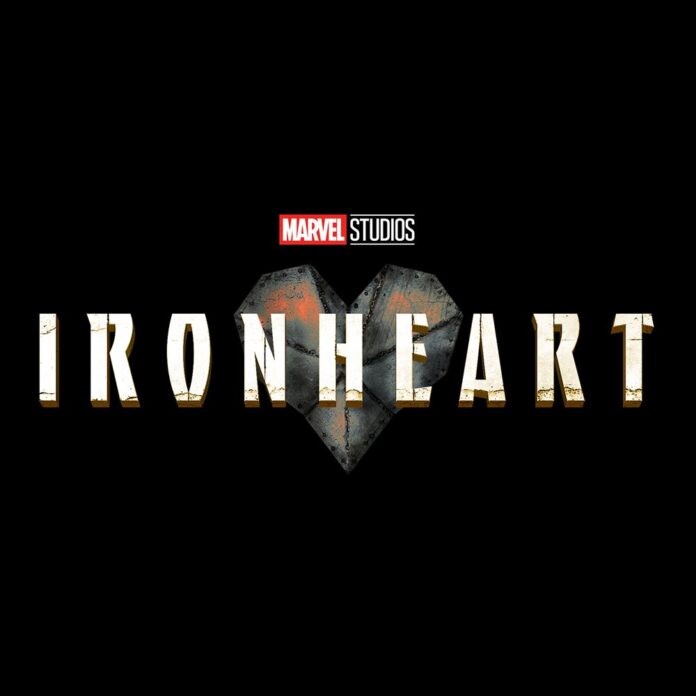 Besides Thorne, two new actors, are gaining some attention from fans because they are the first non-binary and trans actors cast by Marvel. While their roles within the show are still unknown, fans are eager to see them on screen.

Shea Couleé, a RuPaul Drag Race winner, was the first to be publicly announced, and they are thrilled to be a part of the series.

Couleé shared on Instagram, “Acting was my first love long before Drag. So it only seems fitting to end my Drag Race journey and begin my acting career in the biggest way I could imagine.”

They continued by adding, “Stepping into the Marvel Cinematic Universe has been a dream, like stepping into OZ. ‘Iron Heart’ is top to bottom going to be an absolutely STUNNING experience for viewers, and I’m so humbled every day that I get to work on set with some of the best most dedicated artists in the industry.”

Marvel is still keeping their role in the show under wraps but if their character is anything like their personality fans can assume the character to be electrifying.

Terakes, who played Glory in the film Nine Perfect Strangers, will have a key role in the series but it is unknown what her role will be.

Terakes shared on Instagram, “Unbelievably stoked. This one’s for the trans guys and girls and theys, so much love.”

Some of the characters within the Iron Heart comics, written by Eve Ewing, are Midnight’s Fire, Eclipse, Silhouette, and Xavier King.

Another character that has been confirmed via set photos is The Hood, played by Anthony Ramos. Ramos is known for playing John Laurens/Phillip Hamilton in Hamilton on Broadway and Usnavi in the film In The Heights. He is speculated to be the main villain in the series. The Hood has gone up against Hawkeye, Peter Parker, and Doctor Strange in the comics.

Until then, check out Iron Heart in the trailer for Black Panther: Wakanda Forever.

“Kyd The Band” Forging His Own Unique Path Through Life