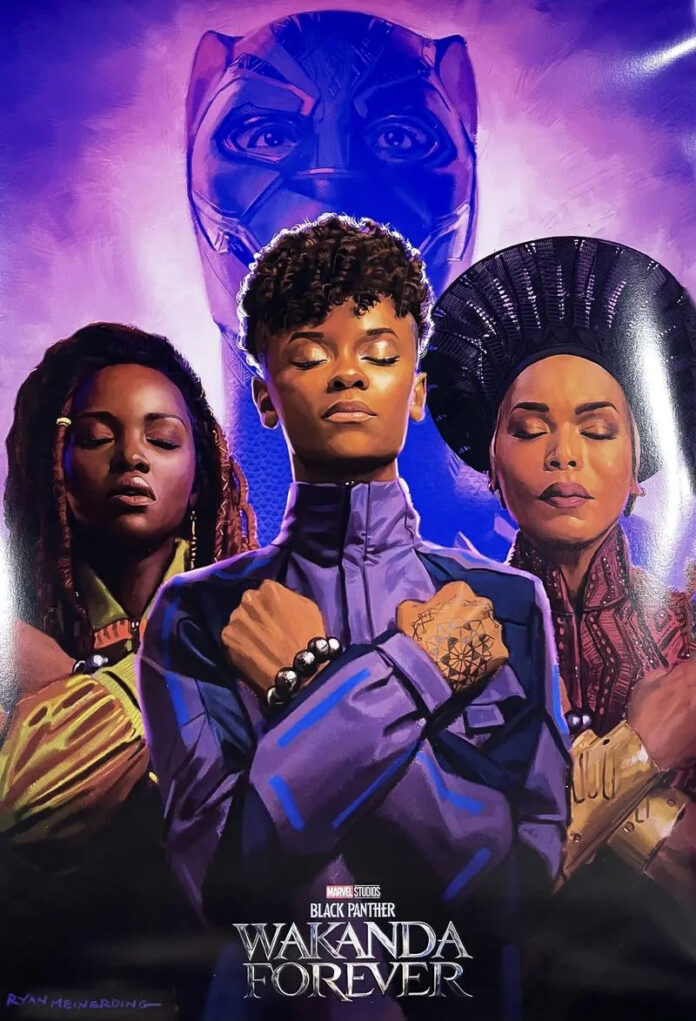 Latinos were quick to notice their cultural influences in the parts where Mexican actor Tenoch Huerta’s character, Namor, was shown. This is the first time Mesoamerican culture has been shown in a Marvel movie. Fans are really excited to see what Marvel has in store for this new character in the cinematic universe.

Tlālōcān was known as a paradise to the Aztecs ruled by the rain deity Tlāloc. Tlālōcān in the Marvel Universe will be known as Talocan and its prince will be Namor, Marvel’s equivalent to Aquaman. In the comics, Namor often clashes with the Black Panther. This seems to be the plot of the sequel to 2018’s Black Panther.

The director for Black Panther, Ryan Coogler, did a beautiful job giving life to Wakanda and introducing African culture to the MCU. The movie has the third highest box office total for Marvel movies, making over 700 million dollars, behind Spiderman: No Way Home and Avengers: Endgame.

Black Panther’s theatrical success was important because of its underlying themes of marginalization, dehumanization, and oppression which connected with so many movie watchers. That’s why when Latinos saw the same cultural representation it caused excitement.

Coogler’s version of the Sea-Mariner wears traditional Aztec and Mayan headdresses and clothing. Turquoise, in Mesoamerican culture, is often seen as the equivalent of gold or silver. The color also symbolizes rivers, lakes, and seas. This ties in with the character and his people having water abilities. Latinos are also thrilled with the casting of the film.

Fans are excited to see a Latino character, in the MCU, not following the racial stereotypes of past characters and potentially see Tenoch Huerta have his own stand-alone film.

Huerta during the Comic-Con panel for the film stated “I’m excited and I’m so happy to be here, it’s an honor. And I want to say something really fast about inclusion. I come from the hood, seriously. And thanks to inclusion, I’m here. I wouldn’t be here without inclusion. A lot of kids out there in their hoods are looking at us, dreaming to be here, and they’re gonna make it! They’re gonna make it.”

Huerta’s excitement about the film only made fans want to see more.

The highly anticipated sequel, Black Panther: Wakanda Forever, is set to release on November 11 of this year and many supporters cannot wait to see what director Ryan Coogler has done to not only showcase Latino Culture on the big screen but also honor the late great Chadwick Boseman.

Check out the Trailer for Black Panther: Wakanda Forever