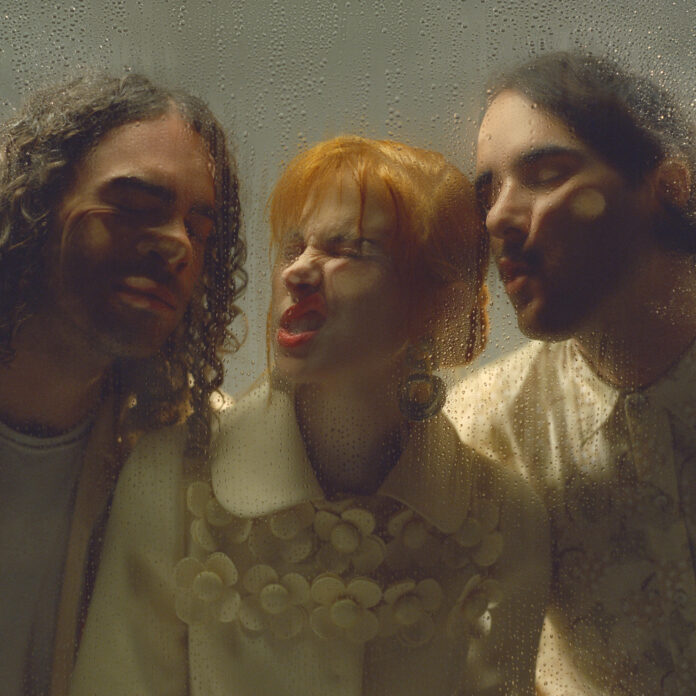 Over the past few months, fans have been speculating that pop/punk band, Paramore, is due to release new material as a band for the first time in five years. Rumors began circulating earlier this year following the announcement of various festival lineups that featured the band. Those rumors were confirmed when the official Paramore Instagram page announced that their new song, “This is Why” is scheduled to be released on September 28th!

Fans expect this song to be the beginning of a new album cycle. Paramore’s last group effort was 2017’s After Laughter, a sonic and aesthetic departure from their usual punk style. However, a recent snippet of new material and the imagery associated with the new song suggest a return to their typical punk sound.

While Paramore collectively has been on a sort of hiatus, its individual band members remained busy and prolific in the past five years. During that time frontwoman, Hayley Williams, released her first solo album(with production and instrumental credits to Paramore guitarist, Taylor York) followed by another album less than a year later. Drummer Zac Farro has also continued to put out work with his other band, Halfnoise.

The single announcement comes amidst the rollout of tickets for their upcoming Fall 2022 tour. To prevent ticket scalping, some of the tour stops only offer tickets on a lottery basis, and transfers are prohibited; Concert attendees must be with the original ticket purchaser in order to enter. These steps help ensure true fans can see the show and pay for it at face value.

So while those craving new music from Hayley, Taylor, or Zac may already be satisfied, those waiting on new Paramore music may finally celebrate. And a time to celebrate it is because this upcoming album will mark the band’s first two consecutive albums with the same line-up since 2008s Riot and 2010s Brand New Eyes. With the band’s tumultuous history, it is nice to arrive when they can let go of grudges (their own words) and work together as a band, and friends.

Keep a lookout for more news from the band via their socials, or their email newsletter, available for sign-up on the official Paramore website. Happy listening, and start spreading the news!