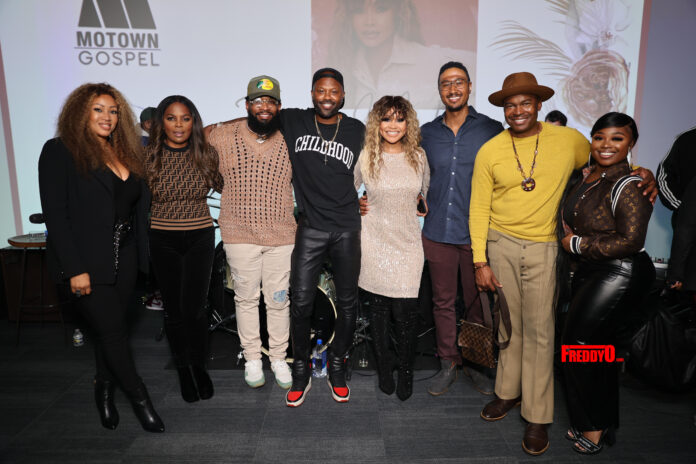 Evvie McKinney is a Motown Gospel star, and she is back with a new album called “Love, Evvie Mckinney”. On September 2 they announced it on BET the pre-order of the album. Now it is fully released and is streaming on all platforms. Motown Gospel and BMI celebrate McKinney in Atlanta at Modex Studios. Atlanta VIPs gather for this new debut album celebration with a performance by Evvie McKinney herself.

McKinney’s influences on the Memphis music scene have merged her gospel, pop, and soul roots to create memorable music.

‘Made For Me’ Wellness Retreat Presented by xoNecole and Toyota Corolla...

Megan Thee Stallion’s New Album Traumazine is Top 10 in the...