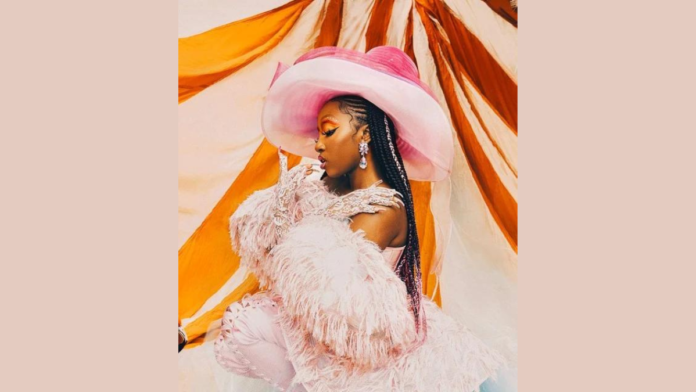 Baby Tate released her latest album “Mani/Pedi” following up her recent release “After The Rain” on December 4, 2020. The new album was released on September 30th of this year. Baby Tate recently signed with Warner Records after previously releasing projects under Issa Rae’s Warner imprint, Raedio. She has been promoting her new project subtly since last year. She dropped a “Pedi” teaser video in October 2021.

Her music career hasn’t only been growing, her popularity skyrocketed once she joined the cast of Love & Hip-Hop: Atlanta. Baby Tate has alow had collaborations with Atlantans JID (“Surround Sound” ft. 21 Savage) and Landstrip Chip (“Wrong Way”)

She also shared a series of fire freestyles which included her “Extendo Verse” from “Surround Sound” and verse for the viral TikTok trend, “Period Ahh Period Uhh.” Baby Tate has been featured in many high-profile songs and now it’s her time once again to spit verses that speak to her.

Here are Baby Tate’s visual audios for her entire Album:

To stream “Mani/Pedi” on Spotify click here. To watch the official music videos of “Aint No Love”, “Dancing Queen” and  “Pedi” check them out below.