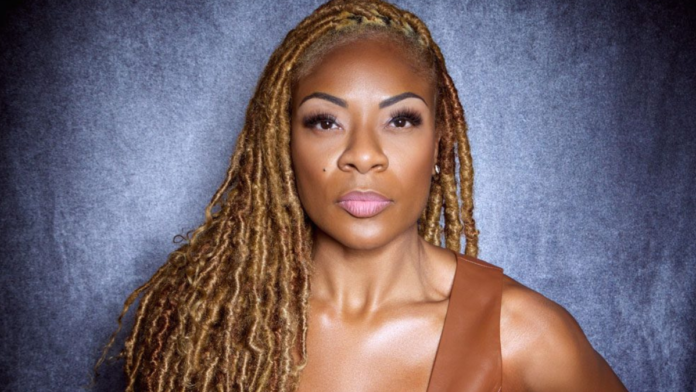 Jully Black is back, and the 44-year-old singer/songwriter, producer, and actress is back with a new album drop. “Three Rocks and a Slingshot will be released for streaming this fall. Following her two new singles this year “No Relation” and “Half Empty”, Black has been productive since then.

One of Jully Black’s recent activities was starring shortly on “The Amazing Race Canada” this summer with friend Kathy Hunter. She is launching a television show and an artist management company. When she’s not writing her memoirs, she is organizing a grief and loss support group and continuing her activism for child abuse and mental health.

According to CTV new Atlantic Black says, “Just because I was born with a beautiful voice doesn’t mean I can only sing,” she said. “My goal is to pay forward and use my character to service humanity.”

Black released the song “Time for Jesus” in July. Black says, “It’s a fun song, but it’s also like.. Friday night here in the club, Saturday night you’re in the church, like all these different days of the week we’re doing all these different things. But can we bring it in and just be like, ‘Right now. I’m going to decide to do all the things that are right, that’s right for Jully.” “Time for Jesus” is the third single off her upcoming album “Three Rocks and a Slingshot”. It will also mark her first full-length record in over a decade.

Black will take the stage at the 25th anniversary of The Jubilee music festival in New Glasgow, N.S.

“It’s going to be a Jully-jubilee people! The full band coming, which is exciting. Be prepared to dance, to sweat, to cry, to laugh, to be totally vulnerable. We’re also doing a step aerobics class the next day. It’s going to be amazing.”

Listen to the entire album of “Three Rocks and a Slingshot” right here.