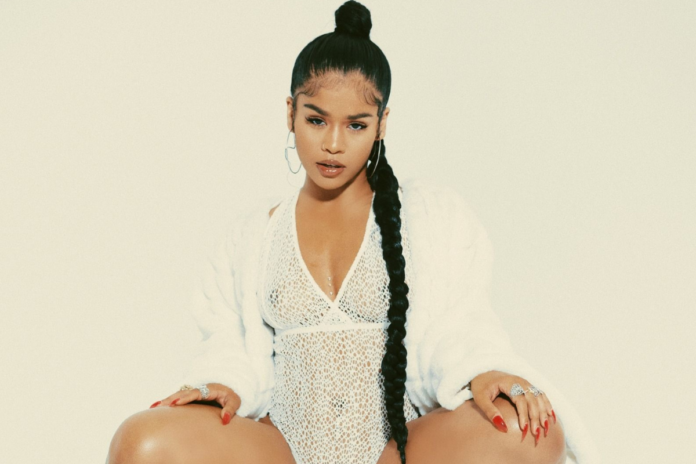 Day Sulan follows up her song “Teach U How To Play” with the 4Hunnid Records release Crazy Girls EP. This song is part of her seven-song EP and brought the attention of many online publicists. NPR acknowledged the track among its “Heat Check Roundup” and concluded, “Over a punchy bass line, Sulan seems to push right up to you, sneering all the while.” The OkayPlayer spotlighted the song as “Best Female Rap Videos To Drop Last Week” and emphasized, “The upbeat single is a great addition to the ongoing crop of female rappers that have been steadily releasing music throughout the pandemic.”

The African-American and Vietnamese descent rapper is a West Coast talent and one of the fiercest voices. Day Sulan has received praise from Complex, LA Weekly, UPROXX, and KAZI. All these online sources dubbed her “The Princess of 4Hunnid”. Her sensual voice along with the suggestive subject matter in her music leads to hard bangers with killer-hyped lyrics. Her subgenre rap has given her one spot of  REVOLT‘s “11 Female Rappers To Watch in 2021” On October 14 she brought the latest EP release called “Crazy Girls”. Her new EP hosts a feature from label head YG in one of her songs.

Her recent music video releases “Pro” and “Gravity” have heated things up this October. Her charisma and confidence shine in this new EP. She uses bold rhymes, lyrical bravado, sultry and R&B styles with this seven-track. Already the EP has generated millions of streams via YouTube.

Here are the seven songs from “Crazy Girls” Track List

T-Mobile is Shutting Down its Live TV Service, Partners with YouTube...