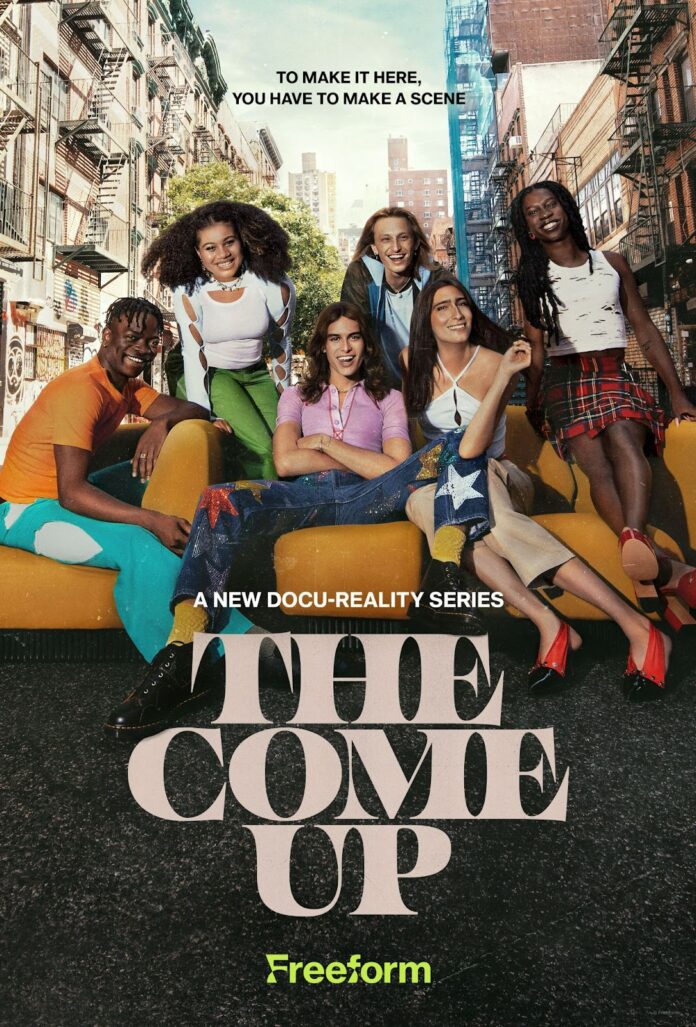 The eight-episode first season of Freeform’s latest series “The Come Up” is newly available to stream on Hulu. The documentary series gives us a glimpse into the lives of Claude Schwartz, Taofeek Abjako, Ebon Gore, Sophia Wilson, Ben Hard, and Fernando Casablancas as these six young creatives shake up their respective art scenes in New York City.

Megan Sanchez-Warner is the show’s Executive Producer/Showrunner, who you may know for “The Real Housewives of Orange County, “Love and Hip Hop Hollywood,” and other shows. The series is directed and executively produced by Jessica Chermayeff and Ana Veselic. Anne Alexander co-serves as executive producer.

“The Come Up” is a celebration of New York City’s glitzy, innovative arts scene and the Gen Zers challenging its norms and striving to make a name for themselves. It revels in its star-struck romanticism of NYC’s dazzling creative landscape, but still strives to have serious conversations about LGBT+ representation in media and the mental health issues artists can face in this environment. 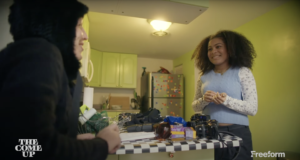 Over the course of the show these talented professionals land roles, form romances, party extravagantly, and face professional obstacles, inviting the audience to marvel at all their highs and lows. If you want to watch these young artists journey up the social and professional ladder, be sure to stream on Freeform or Hulu right now.