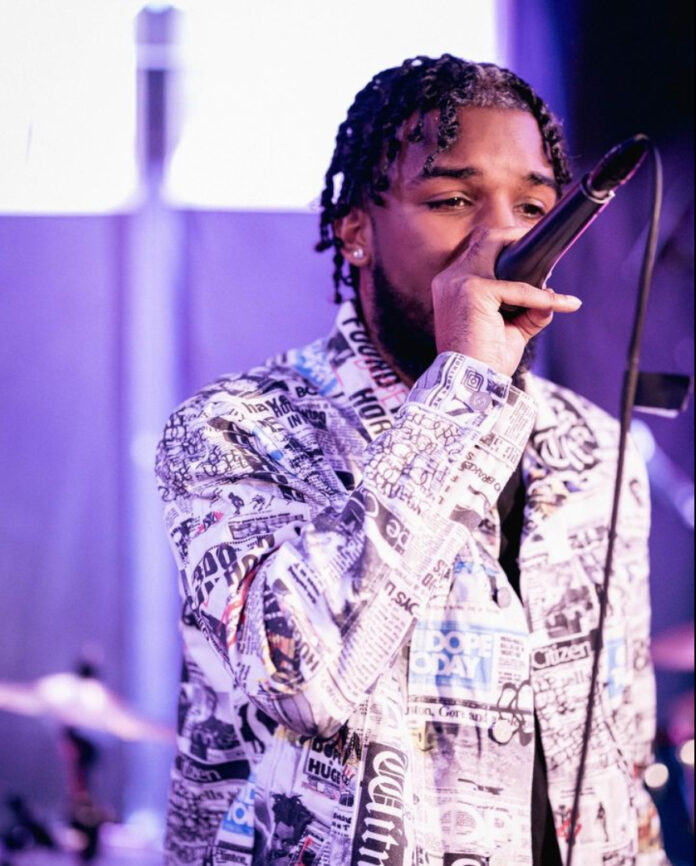 Up-and-coming artist Uneak released his new EP “Better in Person” in September 2022. The project contains fan favorites “Cry” and “H.A.M.” alongside new releases like “Elevate.” The New York rapper continues to push his creativity beyond its limits. He once again puts his storytelling skills and lyricism on display. Uneak shows that he is the real definition of his name in every way.

“Better in Person” is Uneak’s first 2022 release. Producers from the project include Chief Monta, Maserati Sparks, and many more. His other works include two albums, “A Thousand Lessons” and “City Moves” and his first project “Uneak the EP.” Uneak also has two singles in his catalog, “Jiggy” and “Outside.”

Throughout his childhood, Uneak found motivation and support in his mother and close friends. He plans to release one more single before the year ends and break into acting and filmmaking in the future. Uneak shared his thoughts about the project, “Better In Person gives you my true sound as an artist. This EP is the definition of becoming better and expressing certain things I’ve been through.”

“Dont Check Me” and “Elevate” are flashy and bold, while “Cry” is profoundly intimate, with M Kai providing the hook, “I just want to see you smile, don’t want to see you cry. Everything gonna be ok by my side, by my side.” Currently, the entire tracklist is trending on Spotify, with “Day by Day” following “Cry” and “H.A.M.”

Listen to “Better in Person” here.

The Dad Gang and CÎROC VS Fine French Brandy Toasts To...