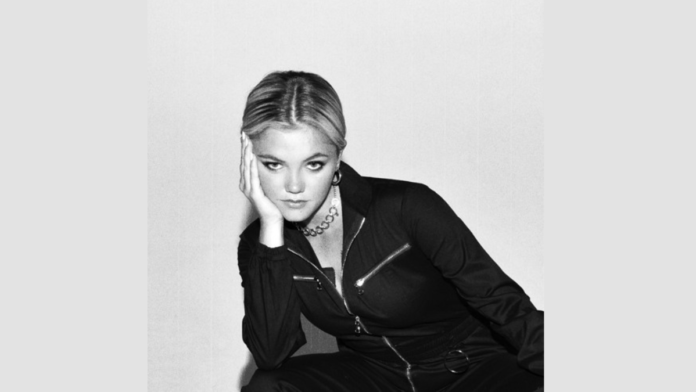 Introducing a new pop singer on the rise, Hayes Warner is a rising pop star sensation well-known for her growing fans on TikTok. She is a New York native and is known for her music to be fast-paced with rapid-fire lyrics. Her music style is pop-leaning and has been featured on Spotify’s POP RISING Playlist. She embodies the New York free spirit and no-nonsense attitude. With edgy sounds and lyrical candy, her music inspirations are Joan Jett, P!nk, Ke$ha, and Avril Lavigne.

At only 14 years old, she wrote her first song. When she turned 16 years old, she began recording her music. When going to NorthWestern University Warner dedicated her time to understanding the music business and recording songs. She also began growing her social media platform which has 40K organic followers on TikTok, with 1 million views. Warner’s first recorded songs “Like You’re In Mine” and “Messy” received hundreds of streams.

Hayes Warner has opened up sold out shows for Fetty Wap. She has performed at the Jonas Group Entertainment’s showcase in Las Vegas with iHeartRadio Music Festival. Her track “Shut Up” was released on November 25th and the music video was released on December 2nd. A new announcement about Warner is she is set to perform at SXSW and her new EP will release in the Spring of 2023!

To stream Hayes Warner’s music go to Spotify. If you want to view her latest music video “Shut Up” click below. Lookout for more information on her upcoming EP in 2023!

Diamonds Are Forever: The Carters Are The New Faces of...