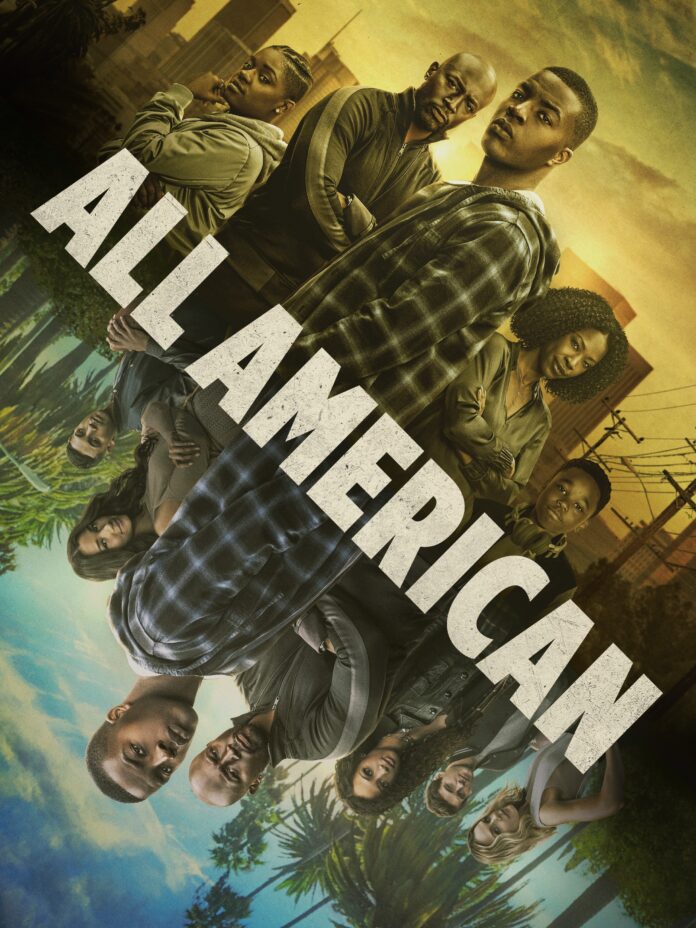 The Sports Drama television series “All American,” tells the story of Spencer James, a high school football player and a straight-A student at South Crenshaw High who is given a once-in-a-lifetime opportunity to be recruited at Beverly Hills Highschool, an all-white institution known for having the best football program, on a football scholarship. Leaving his uprooted life in South Crenshaw, Spencer is confronted with the topics of racism, classism, and stereotypes (one from his community) while juggling his personal life as a son, a boyfriend, a friend, and a football player as a black boy living in the suburbs. All American has received positive responses from Rotten Tomatoes and increased viewership on Netflix. It is currently on its fifth season with the first episode premiering last Monday.

Another CW show called “All American: Homecoming” a spin-off shows of “All American” brings attention to the cultural life and identity of black students and Historical Black Colleges and Universities (HBCUs). The show focuses on the journey of Simone Hicks, a tennis player who transfers from Beverly Hills High School to Bringston University, an HBCU, and finds a new joy of black empowerment, representation, and experience while meeting new friends along the way and having to confront challenges in her personal life like handling anxiety and the surrounding stigma in Black communities while being a college student.

“All American” and “All American: Homecoming” represent the unity in the black community where there is a celebration and joy with family and friends, and speak about topics from racial profiling, bias, stereotypes, and economic disparities to racism and taboo topics in black communities like mental disorders such as PTSD, anxiety, or dealing with mental health like admitting rehabbing for drug addiction or going to a therapist to understand how to be manageable. Both shows also encompass black identity where black people can see themselves in media represented in a positive light like being the first in their family to go to college and seeing an all-black cast can leave a profound effect since no media has ever tackled stigma in the black community, the support of love ones from family or friends, or turning to a licensed professional like a therapist to find the best way to deal with it.