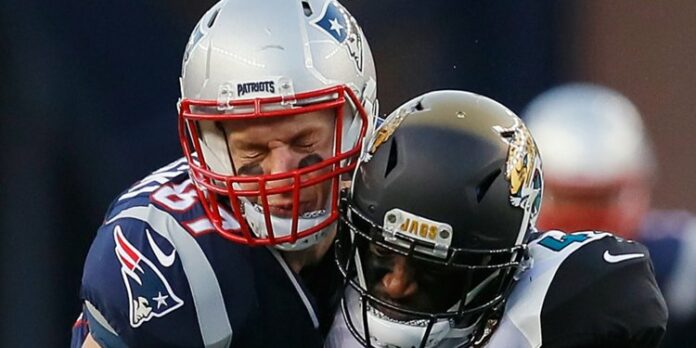 New York- The NFL and the NCAA have been talking about how they would like to improve the safety of football players.

“We are proud to meet with the NCAA as we both work to progress the health and well-being of players and student-athletes. Through sharing the changes we’ve made on and off the field to enhance player safety, we find continued opportunity to advance health and safety at all levels of the game,” said Dr. Allen Sills, NFL Chief Medical Officer.

“It is important to share best practices, research and innovative strategies that address the safety of our football athletes.  This collaborative meeting with the NFL is an important step forward for all football stakeholders,” noted Brian Hainline, MD, NCAA Chief Medical Officer.

Some college, as well as NFL players, have felt both football leagues are going into more of an offensive league and damaging the jobs of what a person on defense does. “If a player hit too high then they may get a penalty because of the helmet to helmet rule. If they hit to low, they could injure a knee, leg, foot, or tear something. Football is football and it is a very fast sport, said ” Emmitt Smith.

Last season, the NFL reported 214 concussions and was the second fewest since 2012.