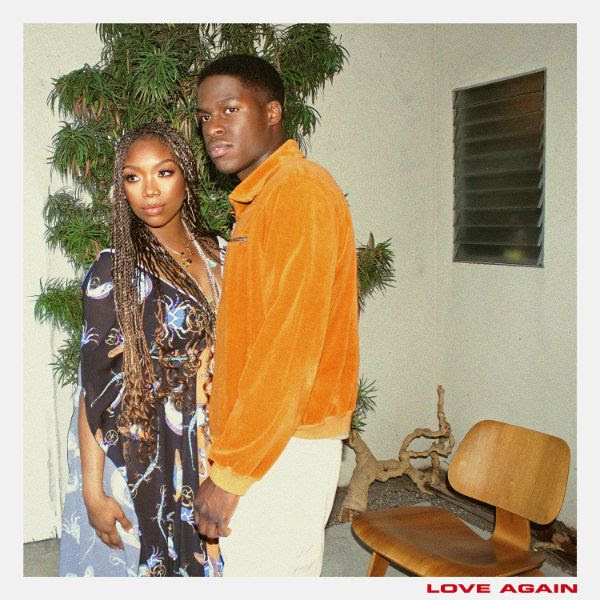 Brandy is also currently in the studio, completing her forthcoming album, to be released via Brand Nu Entertainment/Entertainment One and fans can expect new music this summer.

Brandy says, “I’m very excited to return with new music and to release this single with Daniel. I’m working on my new album, and can’t wait to release it later this year. I’m thankful for God’s blessings and for the support of my fans!”

In addition, Brandy will perform tonight at this year’s Essence Festival in New Orleans.

Chandra Moore: Achieving Success By Taking The Leap Of Faith