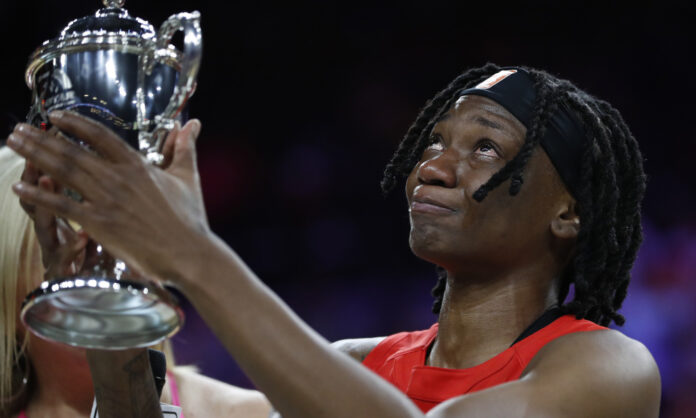 The battle between East and West was a fun showoff, as both teams dazzled the crowd with some amazing passes, dunks, and some funny moments. After a crazy and close game, the West pulled away with a 129-126 victory over the East. Wheeler dominated the game and had a game-high of 25 points and 7 assists. She had six threes in the opening half and was one three away from tieing the WNBA record of 3’s made in half.

Wheeler’s journey came full circle today when she became the first undrafted player to win MVP in an All-Star game and she was emotional after it was all said and done.

“I use my mom as my motivation,” Wheeler said. “I lost her when I was in college to cancer, so I just keep moving because I know she’s watching me more than ever. This one right here is for you, mom.”

Breaking the Blue Line: What Does “Defund” the Police Mean?