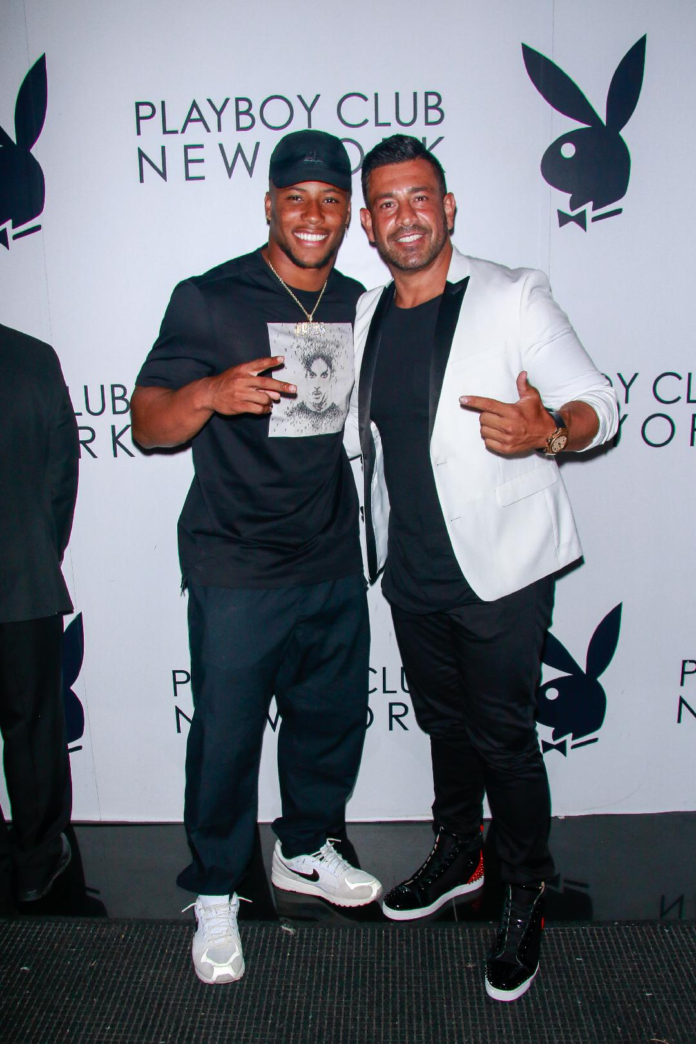 Richie Hoesin was celebrating his birthday at the Playboy Club in New York City. NFL Players like Saquon Barkley and Aldrick Rosas stopped by and showed a lot of love and support for Hosein’s birthday, as well as the Lost Boyz who surprised Hoesin.

Casanova and Sammy Adams performed and the people in attendance had so much fun dancing to their favorite songs.

Check out some of the pictures from the party.