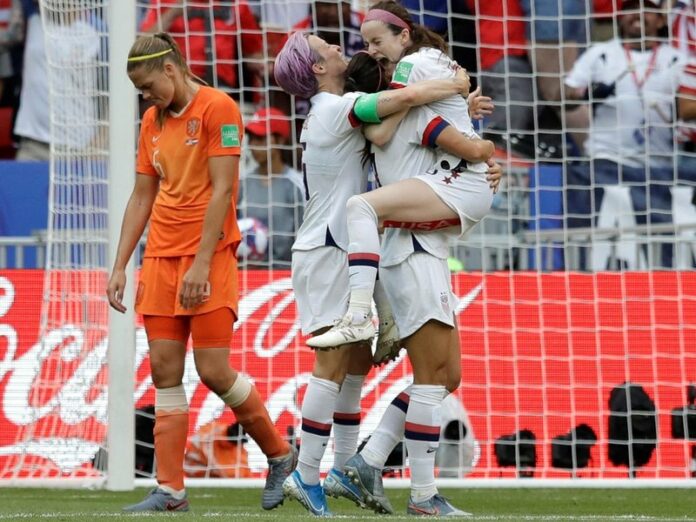 Coming into the game against the Netherlands, the U.S. decided to push the pace of the game and it paid off. In the 61st minute of the match, the U.S. scored their first goal after Megan Rapinoe scored on a penalty kick.

Frustration started to settle in for the Netherlands as they gave up another goal in the 69th minute by giving Rose Lavelle room to shoot a left footed shot that went in.

The Netherlands tried to find their offense, but their dreams and hopes of winning the World Cup were deferred the U.S. defense that smothered the Netherlands from getting any quality shots.

This is the fourth time that the USWNT has won the World Cup and today marks their second consecutive World Cup that they won in back to back years. These women have overcome a lot of obstacles, injuries, and comebacks to retain their rightful place on top.