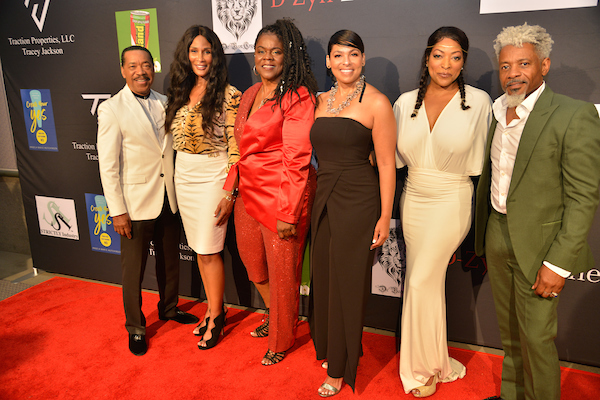 Beyonce Receives the 2020 BET Humanitarian Award During the 20th Annual...