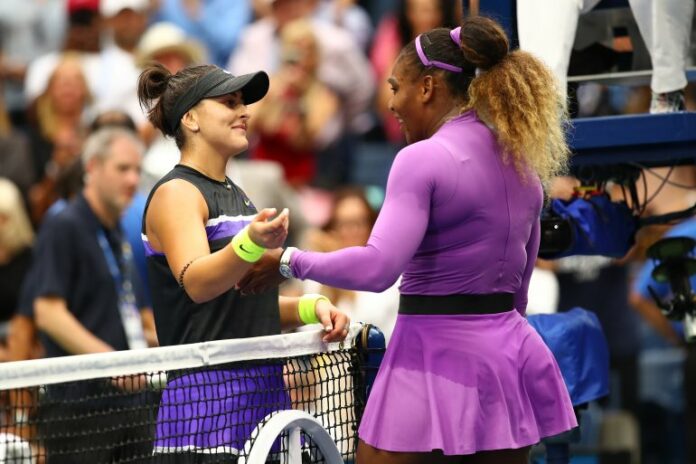 In the first three sets, Andreescu had Williams on her heels. Williams could not figure out Andreescu speed on her backhand and it cost her some points. Williams decided to push the pace a little bit and got herself back into the set.

The breakpoint in the fourth set was the game-changer that saved Willams from going down 5-2, but Williams fought back to get herself back in the game. However, in the next set Andreescu had Williams struggling to find the ball as she hit a very fast backhand that had Williams confused. Andreescu finished Williams off in the first set 6-3 and had a first-serve percentage of over 80%, while Williams had a percentage of 50%.

In the second set, Andreescu took control of every set and Williams had no answer for the first serves or even could match her speed chasing balls down. Williams was in survivor mode and overcame a four-set deficit to make it a thrilling 5-5 in the second set.

However, the young star was the aggressor in the last match and got herself together and beat Williams 7-5. What a great attempt by Williams by winning four straight sets, but Andreescu was the better player today.