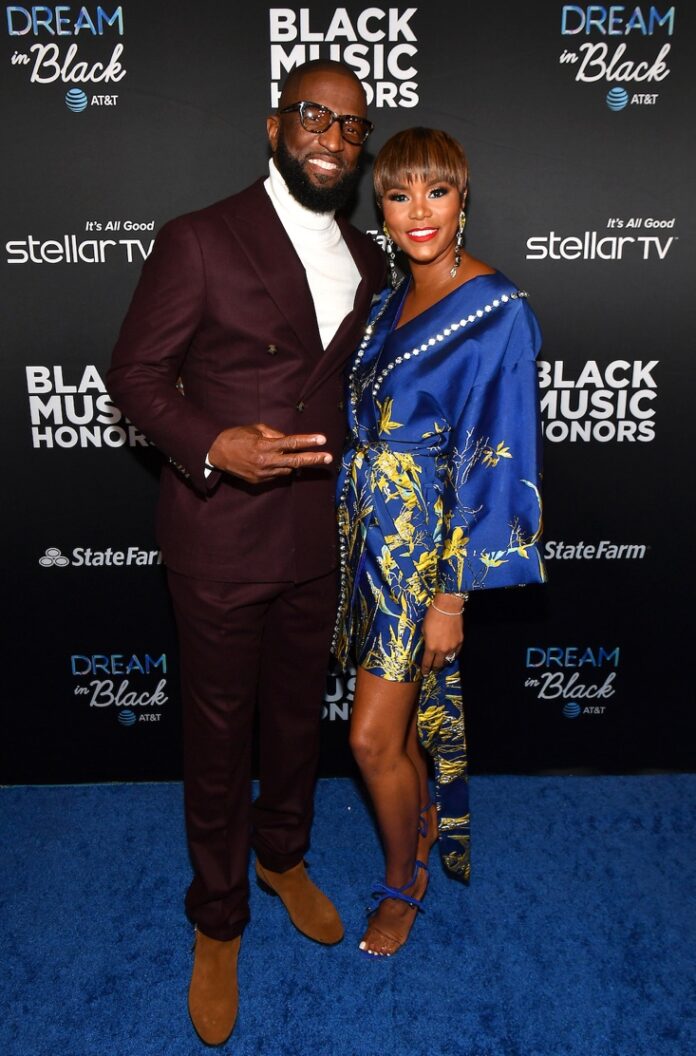 ﻿Comedian Catch Is Bringing Their Tour To The East Coast