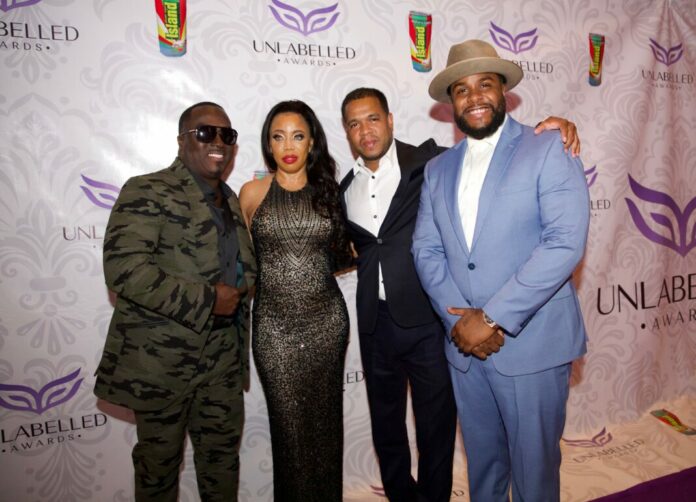 On Sept 5, The Unlabelled Awards kicked off the 2019 New York Fashion Week with a bang by honoring great leaders behind the scenes. The Unlabelled Awards is an annual event created by Carol Tia Dunkley to unmask individuals who work tirelessly behind the scenes and often go unnoticed. The sixth annual event was curated with an entrepreneurial mindset and honored several deserving influencers, using their mission as a platform for deserving leaders.

The individuals chosen are all well respected in their industries and have shown exceptional influence within their respective fields. Hosted by the hilarious Comedian Chuck Nice, there were many highlights from this year’s ceremony.

The sixth annual award ceremony has inspired celebrated arts professionals, music, journalism, leaders, and supporters. It is important to celebrate those who are making strides and encouraging others in their industries while they are still here with us to celebrate.

A portion of the proceeds went to the “Butterfli Wings Foundation,” an organization dedicated to helping homeless children reach their full potential. With philanthropists, educators, musicians, designers, politicians as well as socialites in attendance, the event will be the most talked-about event in New York City.

Watch our interviews from the 6th Annual Unlabelled Awards: