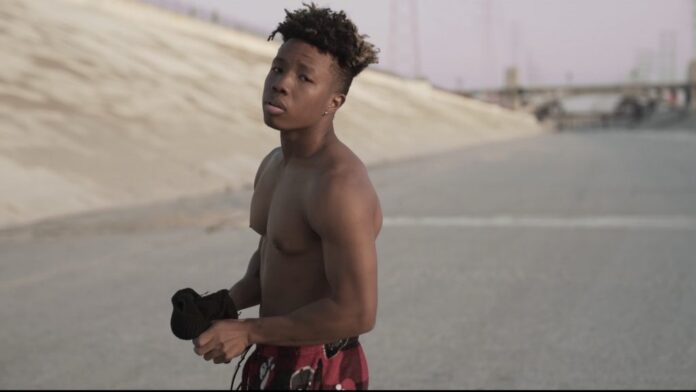 Rapper/Singer Tysontae is a star on the rise whose buzz has kept us inquiring about his highly anticipated full length album. Back in 2017 he released his first single ‘Lean’ via soundcloud which began to make some noise and a year later his star truly began to shine. Up next was ‘Chopsticks’ off his self titled EP ‘Tysontae’ which truly took his career to the next level as his fan base continued to grow and his streams were growing to 500K. Now if that wasn’t enough, the rising star hit the road on 7 city tour with r&ab singer Trinidad Cardona which proved hes well on his way to becoming a superstar like some of his earlier influences including Drake , Kendrick Lamar & Joey Badass. Check out the premiere of the Lysan Dmitry directed video for his Zaro Vega(PartyNextDoor) produced single ‘Yeah Aight’ , which is definitely gonna be in heavy rotation.

The Mavericks Beyond Music: The Shindellas