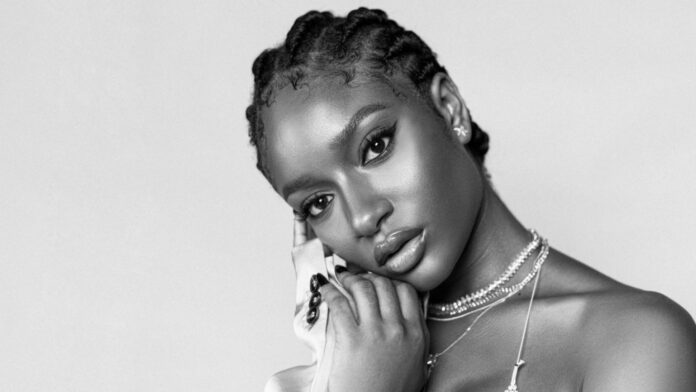 Benin-born artist Ayra Starr releases her latest song “Rush” via Mavin Records. Her career began in 2020 and she has risen to the occasion once again. She is a promising performer in the Nigerian music industry. On September 13th, 2020, she released a teaser of “Rush” on her social media platforms. Now that the audio is released, expect a Gen-Z hit full of passion and confidence.

“Rush” is a disco bop and her first single of the year produced by Henri Velasco and Andre Vibez. Her new song talks about living her life to the fullest with no worries. Ayra says, “Rush is really a description of where I am at the moment—a place of reflection, zeal, and gratitude,” Starr explained in a statement. “E dey rush well well—all that I’ve dreamt of is happening and I’m in the middle of it all, living my dream and it can only get better!”

Spotify has also revealed a mini-documentary featuring the artist on their Spotify RADAR Global Program. You can also enjoy other Spotify interviews of Ayra Starr with The Buzz and African Album Review. Ayra Starr has accomplished so much in two years. Her song “Away” EP peaked at number 4 on the Top 50 charts on Nigeria’s TurnTable. Starr has collaborated with Skip Marley (“Jane” and “Manny Norté”), Stalk Ashley, and Tiana Major9 (“Worth My While”). In June of this year, she released Ase- A COLORS SHOW single. In July she debuted in the UK live at Wireless Festival as a supporting act for Cardi B.

“Rush” will appear on the Delux edition debut album “19 & Dangerous”. Check out the audio below.