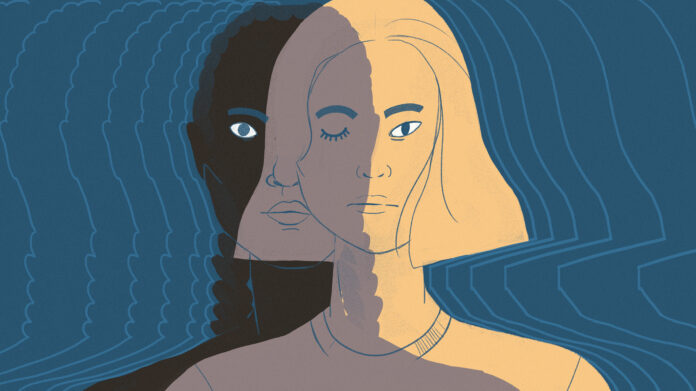 ( ENSPIRE Community Spotlight ) The Model Minority Myth is Both False and Racist: Here’s Why

With African-Americans fighting for racial justice in the wake of George Floyd’s death (among thousands of others), opponents have fired back with the Model Minority Myth to justify their racism. People refer to some minorities as a “model minority” because they have experienced social and economic success while their fellow minority counterparts have not experienced the same. People often use this term to identify Asian-Americans, as they are perceived to be extremely successful in comparison to other American citizens. Hence, there is a warped perception of minority success, causing some to adopt the incorrect belief that there is no issue with systemic racism in our society because “Asians are successful and they’re a minority.”

African-Americans have experienced systemic racism as long as they have been American. This racism affects all areas of their lives, including employment, education, housing, wealth, criminal justice, healthcare, and much more. To fully debunk this myth, people need to understand the lengthy history of systemic racism against black people in America, which still persists today.

To get a better understanding of how systemic racism impacts black people in America, consider these charts from Business Insider:

Black Americans have been paid much less than white Americans

These charts illustrate the unfathomable amounts of systemic racism that African-Americans experience on the daily. So, why is America less racist towards Asian-Americans? In an article in the Washington Post, Jeff Guo points to Ellen Wu, a historian and author of “The Color of Success.” In her book, Wu explains that, in the 1940s, minorities tried to diminish racism by painting themselves as successful, capable citizens. Because it was more convenient for politicians to listen to Asian-Americans at the time, tales of Asian-American success were marketed with the intention of positioning them above other minorities, especially black people.

Not only does the Model Minority Myth perpetuate harmful stereotypes of “laziness” among African-Americans, but also puts pressure on Asian-Americans to achieve an unreasonable amount of success. Asians living in America feel as though they must live up to standards which may not even be possible for them to meet. People have a preconceived notion of Asian-American success, and many Asians may fear disappointing them.

Overall, The Model Minority Myth intends to drive a wedge between minority groups in America. The last thing this country needs is more racial tension to hinder progress. To truly combat racism, racial minorities in America must expel harmful ideologies and realize that they are stronger together.

Obama Issues His first 2020 Endorsements: ‘Our Country’s Future Hangs on...