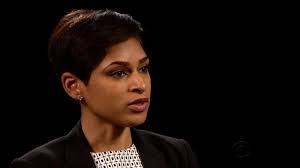 Duncan has covered the #MeToo movement-era stories on R. Kelly, Bill Cosby and Harvey Weinstein; the shooting deaths of four Marines and a Navy sailor in Tennessee; the 70th anniversary of D-Day and Normandy and a host of national breaking news stories.

In 2018, Duncan spent time in Washington D.C. covering the White House. She is a 2005 NAACP Image Award recipient, a member of the National Association of Black Journalists and has volunteered with Big Brothers Big Sisters, the Boys & Girls Club and the Black Leadership Commission on AIDS.