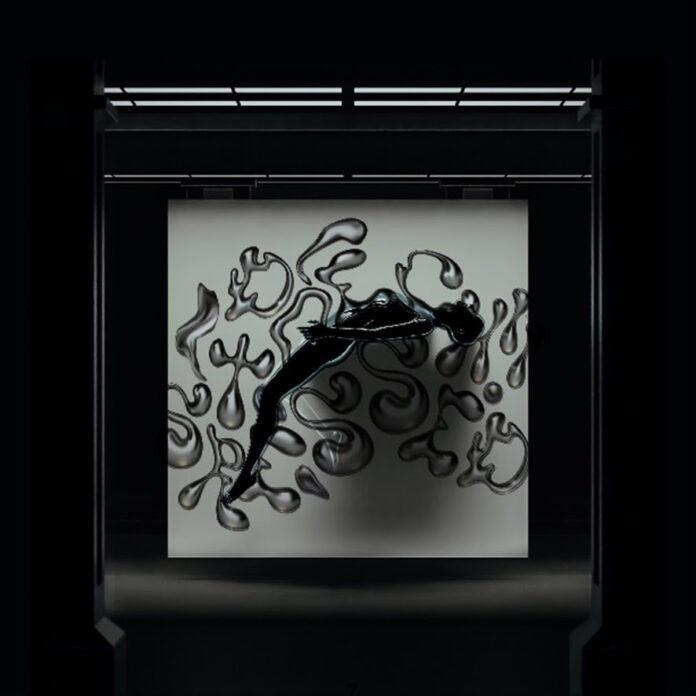 Last Monday (Oct. 10), Doechii debuted her latest track “Stressed” live on the popular YouTube performance series Colors. Her performance was met with rave reviews and the video has received more views than the last seven Colors episodes. In response to the song’s success, Doechii took to Twitter, saying “I’m really touched that y’all love my song “Stressed.” it’s a vulnerable track for me … means a lot.”

The release of “Stressed” follows Doechii’s recent collaboration with SZA, a revamped version of her previous single “Persuasive.” A video for the track, which was featured on she/her/black bitch EP, arrived last month (Sept).

In step with her new single, Doechii has also lent an unreleased Rhaki-produced song, “I Told Em” to the soundtrack used in Netflix’s new Wendell & Wild trailer. The trailer for the stop-motion animated film is available on YouTube now and the full-length feature will premiere on Netflix late next week (Oct. 28).

“I’ve been a big fan of Jordan Peele and Henry Selick for a long time so being able to help provide music to this trailer was awesome,” Doechii says. “I love anything that shows an alternative representation of people like me in weird, quirky ways. Happy Halloween!”

Last month, Doechii shot an incredible live performance for ‘This Bitch Matters’ as part of Spotify’s RADAR program. Spotify released the full performance on their YouTube channel on Thursday (Oct. 13).

Doechii’s surmounting success has us expecting more unparalleled, genre-bending music from the multi-faceted self-proclaimed ‘swamp princess’. Listen to “Stressed” on Apple Music and Spotify. Follow Doechii on Instagram and Twitter to stay current on the singer’s journey.

Since the release of her unwaveringly original EPs, 2020’s Oh the Places You’ll Go, featuring the viral smash “Yucky Blucky Fruitcake,” and 2021’s BRA-LESS, Doechii has quickly proven herself to be one of hip-hop’s most thrilling new stars. In 2022, the self-proclaimed ‘Swamp Princess’ came out swinging, chosen as an XXL Freshman and identified by Rolling Stone, NPR, FADER, and others as an ‘Artist to Watch’.

Doechii performed on both The Tonight Show with Jimmy Fallon and on BET Awards’ main stage. She was also chosen as the RADAR US Cover Artist at Spotify; the VEVO DSCVR Artist for June; the BET Artist of the Month; MTV’s Push Artist for July; and Billboard crowned her both ‘Artist of the Month’ and a ‘Queer Game-Changer.’

Watch Doechii perform “Stressed” on the Colors YouTube Channel below!