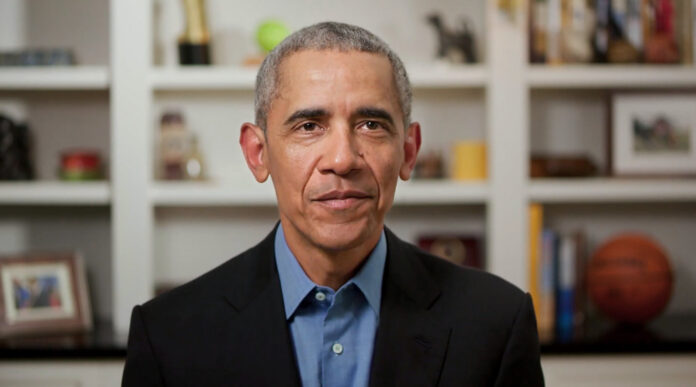 Former President Barack Obama on Monday issued his first edit of 2020 endorsements and supported more than 100 Democratic candidates with the intent of helping Democrats keep control of the House of Representatives, win a majority of the Senate and win at the state level ahead of redistricting.

Obama States, “Together, these candidates will help us redeem our country’s promise by sticking up for working people, restoring fairness and opportunity to our system, and fighting for the good of all Americans — not just those at the top,” Obama said in a statement.

Other notable endorsements from the former president included dozens of state legislative candidates in Texas, Pennsylvania and North Carolina, all states where control of one or both of the chambers is being tightly contested this year. The party that controls a state’s legislature is virtually guaranteed to have outsize influence over the 2021 redistricting that will follow the 2020 census.

The endorsements are the latest effort in Obama’s growing engagement on the 2020 political battlefield. Since early June, Obama has raised approximately $24 million at virtual fundraisers for his former vice president, presumptive Democratic presidential nominee Joe Biden. He has also filmed spots with Biden that were widely shared on social media.