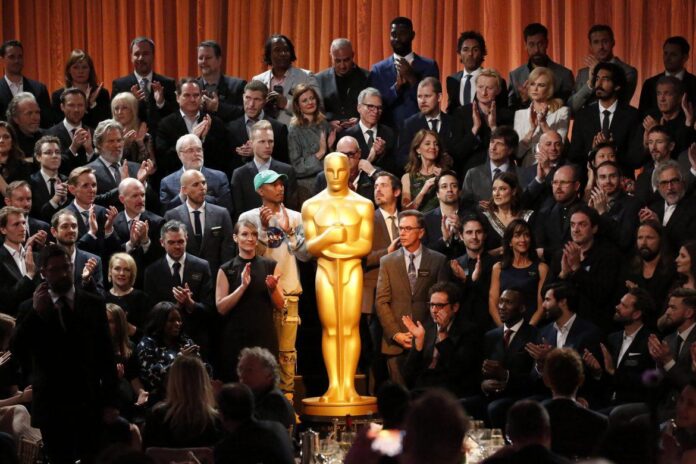 The people behind the Oscars recently announced that they are taking steps to ensure the award ceremony will be more diverse in the future. The Academy of Motion Picture Arts and Sciences said on Tuesday that in 2024, films have to meet new criteria to qualify for the Academy Award for Best Picture. This decision came partly as a reaction to the #OscarsSoWhite controversy, which revealed systemic issues within the award ceremony and the Academy itself that its members have since sought to address.

With this new set of policies, films that want to consider for Best Picture must meet at least two of four benchmarks. The first is that they must feature actors from minority groups in main roles, or else have a cast in which people from underrepresented groups make up a third of the members. The second is similar to the first but instead applies to those working behind the scenes, i.e., film crews, costume designers, special effects artists, and others.

The third and fourth benchmarks technically apply to the distributor rather than the film itself. The third requires that entry-level affirmative action, including paid apprenticeships, internships, and career development, be offered for both white-collar and blue-collar jobs. The fourth requires that the production company feature diverse seniority when it comes to its staff in marketing, publicity, and distribution.

Supporters of the Academy’s new rules say that they will help increase diversity through regulation, forcing filmmakers and film studios to change their hiring practices in a way that will increase representation. Despite criticisms that these requirements could stifle creativity, advocates argue that the requirements are not restrictive enough to prevent projects from being made.

One of the problems, though, is that it may only be larger studios that can adapt to these changes. Smaller production companies and indie filmmakers do not have access to the same kind of resources concerning hiring as larger companies, nor can they always offer the paid internships and apprenticeships that the new policies require.

Moreover, there is no guarantee that these guidelines will have any meaningful impact on diversity. Some argue that the new policies will not result in any significant change and that future Oscar-nominated films will not look much different from what we have seen in the past few years. This is not necessarily a bad thing, as the Oscars have already become increasingly diverse in recent years, with half of the Best Picture winners since 2010 having starred non-white leads. Ultimately, whether the new policies will lead to a further increase in diversity remains to be seen.

Regardless of what effect it may have on future Oscars, the Academy’s attempts at increasing diversity are at the very least a step in the right direction. If the #OscarsSoWhite controversy did nothing else, it seems to have implanted the idea in the Academy that an increasingly diverse country demands a Hollywood that can represent that diversity. Hopefully, as the new policies take effect, that message will hit home for veterans and up-and-coming film creators alike.