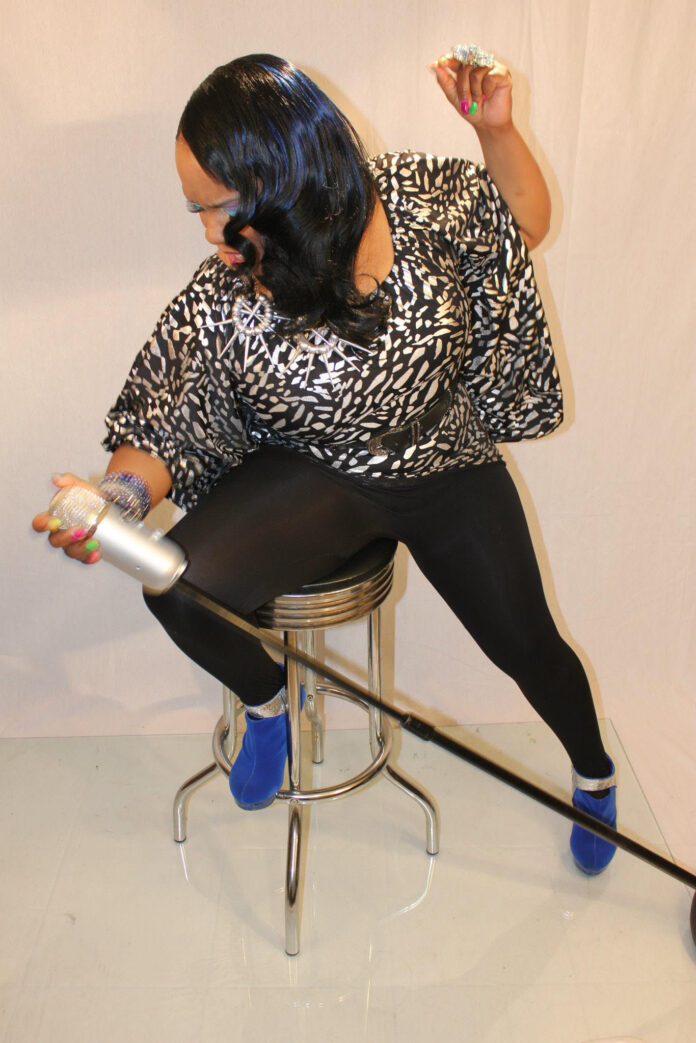 ( ENSPIRE She Did That ) Asiah Million Published Memoir Dreams, Love and Music: Lifestyle Revised to Inspire and Motivate Audience

Grammy-winning songwriter Asiah Million has recently published her memoir titled “Dreams, Love, and Music: Lifestyle Revised.” The memoir touches upon subjects, such as her past, present, and the messages she hopes her music leaves on her audience. This memoir was published on Sept. 3rd and accompanied by an album matching the chapter titles.

Million found her love of music as a toddler. She recalls listening to commercial jingles and mimicking the sounds she was hearing. As Million grew up, she drew inspiration from artists such as Prince, Madonna, and Whitney Houston. These artists had an impact on how Million’s career and music.

Starting her music career was not easy for Million. Her biggest obstacle was getting her family to understand this new lifestyle. Being a musician meant long hours in the studio and a diverse work setting. Million struggled with gaining the support of her parents since they were deeply religious people who did not want Million to enter the artistic world. However, she didn’t let that stop her, and she kept reaching for her goals as she has stated, “we…have the power to revise our lifestyles.”

This is part of the message she wants to leave her fans with everyone has the power to change their life. Her memoir touches upon this subject, and she wants her audience to remember everyone has a story, and everyone’s story is valid. She wants her listeners to be inspired to be the best self they can be and keep chasing their dreams wherever they may lead them.

With her perseverance throughout her life, Million has shown just how strong and dedicated a person can be. These are the positive feelings she wants her audience to feel when they listen to one of her songs or pick up her book. With so much negativity in the world, Million hopes to bring peace to her fans and show them how life can be full of dreams, love, and music.