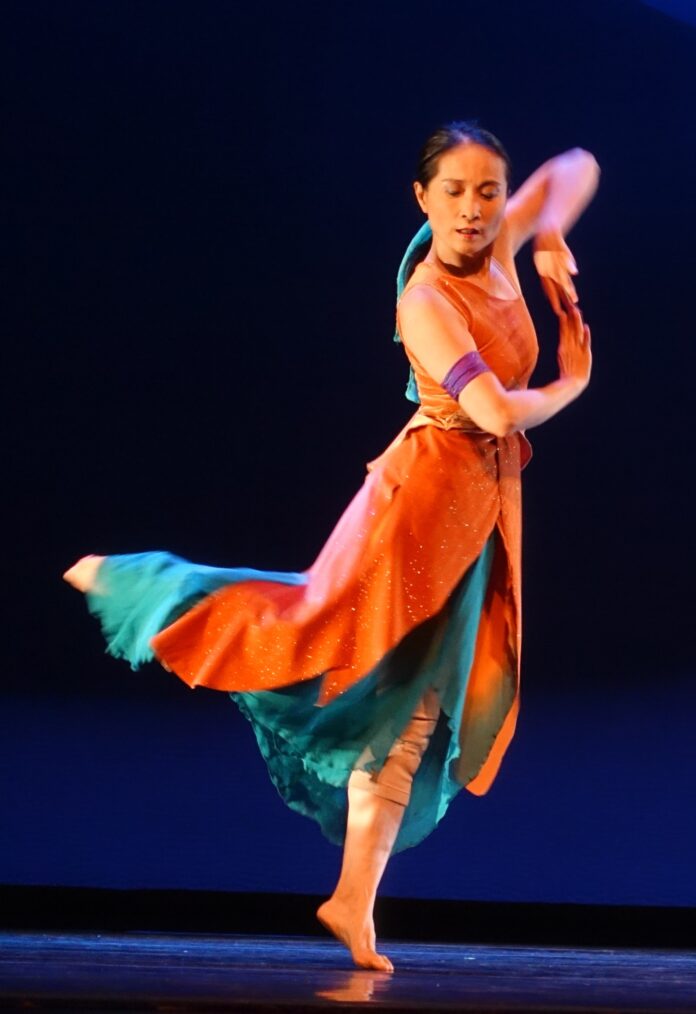 The Nai-Ni Chen Dance Company has started a new dance institute through Zoom. Called THE BRIDGE, the institute’s goal is to bring together dancers, choreographers, and directors around the world to learn from master teachers of color whose focus lies on the art of traditional and transformative dance. Recently, THE BRIDGE ran a dance instruction series featuring guest artists from all across the globe, who lead classes in dance forms native to their cultures.

Originally founded by Nai-Ni Chen and Andrew Chiang in 1988, the Nai-Ni Chen Dance Company introduced Asian dance styles into the mainstream. Since its inception, it has grown to be a national and international touring company with 10 professional dancers performing year-round. Taking influence from Asian art and philosophy, the company will often use dances adopted from Eastern styles to explore global issues, such as environmental destruction, injustice, equity, and cross-cultural dynamics.

As the COVID-19 crisis continues, the company has taken advantage of a growing online audience to launch THE BRIDGE. With guest artists from all over the world now joining them, THE BRIDGE features not only Asian dance forms, but ones from African, Ukrainian, and even Native American tradition as well. Many guest artists also come from physically integrated (able/disable) dance communities, thus providing even greater diversity.

Among the guest artists, THE BRIDGE is featuring is Rulan Tangen. Taking influence from indigenous art and culture, Tangen is the Founding Artistic Director/Choreographer of DANCING EARTH, which features a more metaphysical take on dance drawn from various cultural traditions and indigenous cosmologies. A cancer survivor, Tangen’s style evokes dancing as a means of healing and transformation, bringing one into connection with the greater whole of nature. Other guest artists include award-winning Taiwanese dancer Peiju Chien-Pott, Milanese dancer and artistic director Greta Campo, and Japanese artist Yuka Notsuka.

THE BRIDGE is providing those in the world of dance a valuable window into the dance forms of other cultures. With the help of Tangen and others, the institute is helping bring the underappreciated arts to the spotlight and spread awareness of the culturally-rich dance traditions that peoples from around the world have to offer. The Nai-Ni Chen Dance Company has already made a name for itself as one of the most accomplished Asian-owned dance companies in the United States, and THE BRIDGE is set to further that reputation.

The I Promise Campaign Will Send Over 2,300 Students To College