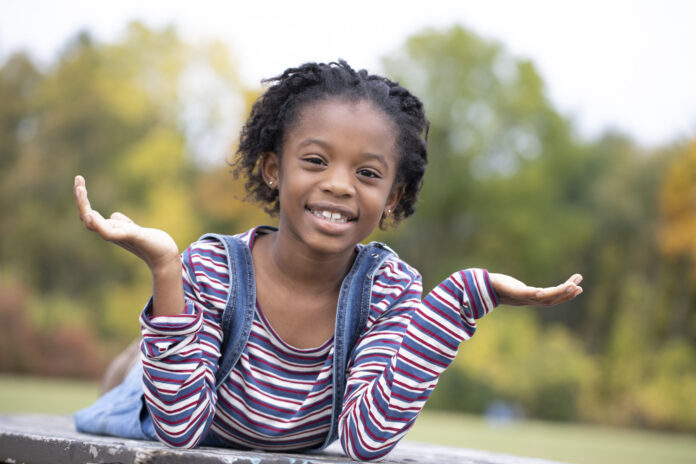 Jazmine “Jazzy” Headley is an eight-year-old Toronto-based pop artist with big dreams to promote positivity through her music. The young artist is dropping her first single titled, “Dance With Me,” on November 20th on all platforms and is also launching a clothing line to support children’s charities.

Headley’s love of music began at an early age and quickly found her talent and passion for piano and writing music. Headley wishes to connect with her own age group and make music that is children and parent-friendly.

Despite her young target audience, Headley’s music shows maturity and does not stray away from current issues or important topics. This summer, Headley wrote her first lyrics as a tribute to George Floyd and his family. Headley writes, to the melody of Jay Z and Alicia Keys’ “Empire State of Mind,” “George Floyd, we will all come together for you. Fight to see justice come true. We will always stand proud of you. Just keep on fighting through.” Headley has also created music surrounding the ongoing issues of COVID-19. She chooses to make upbeat and fun music at a time when children and parents are looking for a release from pandemic restrictions and hopes to use her music as a vehicle to promote positivity.

Other than music, Headley prides herself on being fearless and getting her message out using other platforms. Headley is launching her clothing line, Jazz Me Apparel, which features t-shirts for children that encourage positive mental health. All proceeds of the clothing line will go to supporting children’s charities. Headley has also made television appearances and recently became an ambassador for a children’s variety show web series, “Miss Bonita and Friends,” based on the popular children’s book series of the same name. Headley’s role on the show is to “be a positive participant in your own life and others” and adds her character to the colorful world of Miss Bonita. Due to COVID-19 restrictions, Headley has also starred in an interactive live “Mission Bonita Zoom” show this month.

At just eight-years-old, there is no doubt that Headley’s outgoing personality and thoughtful music are a sign that the new generation is motivated to make a change and spread awareness on important issues. Headley hopes her story can inspire all of us to work together for a better future, and of course, have fun while doing so.

Jazzy’s single “Dance With Me” is available on November 20th. For more information, visit her YouTube channel @OfficialJazzyJ.

The Girlfriend Corner with Sabrina Espere