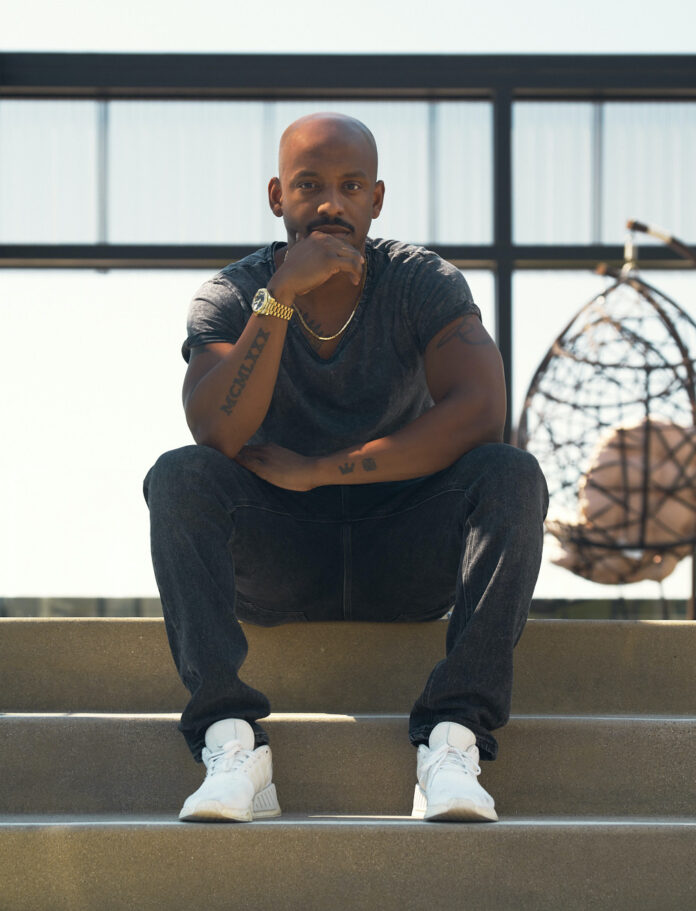 A heavy hitter in the Miami music scene and a nightlife legend, Rahsaan Alexander, better known by his moniker DJ Fly Guy, began his DJing career in 2008 at the age of 28. With an innate ability to play off clubgoers’ energies, he quickly honed his skills, rising through the ranks of the Miami nightlife scene. Before long, he was DJing in some of the world’s biggest clubs from Canada to Switzerland, Aisa, and the Caribbean, all while DJing private events for superstars like Drake, Erykah Badu, A$AP Rocky, J Cole, and Robin Thicke. DJ Fly Guy accomplished what so many dream of doing; he channeled his passion for art and creativity into a fully realized career.

However, like almost everyone else in the nightlife industry, once COVID-19 hit and the club scene was shut down, he was left to wonder where his next meal would come from or how he would pay rent. It was in the midst of this uncertainty and depression that he turned to one of his oldest loves: photography. Like DJing, to Alexander, photography is an extension of his passion and creativity, allowing him to create art from the everyday world around him.

Like everyone else, the weight of the pandemic came down heavy on Rashaan Alexander, leaving him to feel lost, confused, scared, and unsure of what the future holds. Recognizing this darkness in himself, he needed to find a way to help himself and others rise out of it.

Tired of seeing so much hate and negativity in the world, DJ Fly Guy channeled his passion for photography and storytelling into reminding people the light still exists. The COVID-19 pandemic may have torn a hole through Miami’s world-famous nightlife scene. Still, Rahsaan Alexander hopes to remind everyone that a city as rich in art, culture, and talent as Miami can still thrive in our new normal.

Alexander commemorates all of this in his new coffee-table book titled To Miami with Love. In the midst of one of modern America’s most catastrophic events, DJ Fly Guy has taken on the daunting task of capturing history while also giving hope for the future. Not just a book, To Miami with Love has also been turned into an exhibit that premiered in December 2020 and is also headed to the Library of Congress to be forever preserved as a reminder of this unprecedented time.