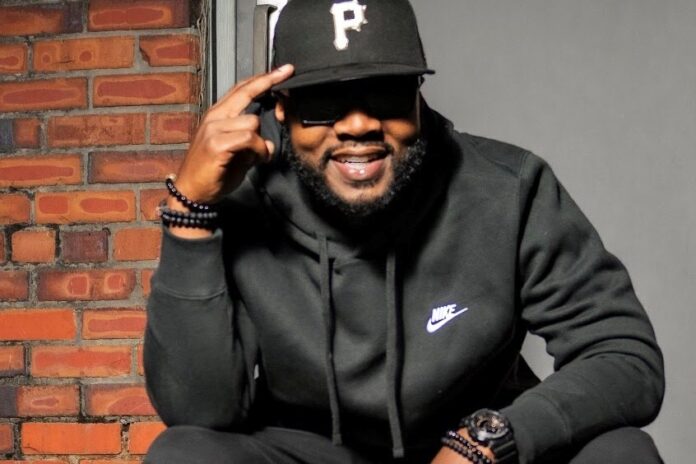 Actor, activist, and poet Kristofer Sykes, also known as Paine the Poet, is on a mission to inspire others through his words and bring light to our flawed justice system. Formerly incarcerated, Sykes got his start performing poetry at open mics in the Washington D.C. area to heal from his past. His performances gained him recognition, and he began making acting appearances. He most recently played Jalal Mahad in American Skin (2021), a film that follows a war veteran who seeks justice for the murder of his son.

Sykes was previously working as a teaching artist with an organization called Split the Rock where the collective would perform at various events in the D.C. area. Through this opportunity, the poet could headline at the National Gallery of Art Museum in D.C. With over 1,800 people in attendance, he presented an original piece before Congress about the issues of mass incarceration and the impact on the community.

Sykes states that his love of work comes from showcasing art and characters that people can identify with. He appreciates sharing stories and connecting with people through his art. In his work, he strives to creatively express his experience in the criminal system and inspire others through his storytelling.

Although he is most prominently known for his acting and poetry, Sykes also creatively expresses himself through writing. Most notably, he wrote and starred in production for the NFL Honors Awards on CBS Network, in Atlanta, Georgia. The artist also takes part in various workshops, after-school youth programs, and panel discussions focused on topics such as mass incarceration, prison reform, social justice, disenfranchisement, and education.

Sykes is currently working on preparing for the release of his latest collection of poems, as well as some upcoming acting projects, and exploring writing for television. Find more about the artist on his website or social media platforms Instagram and YouTube.