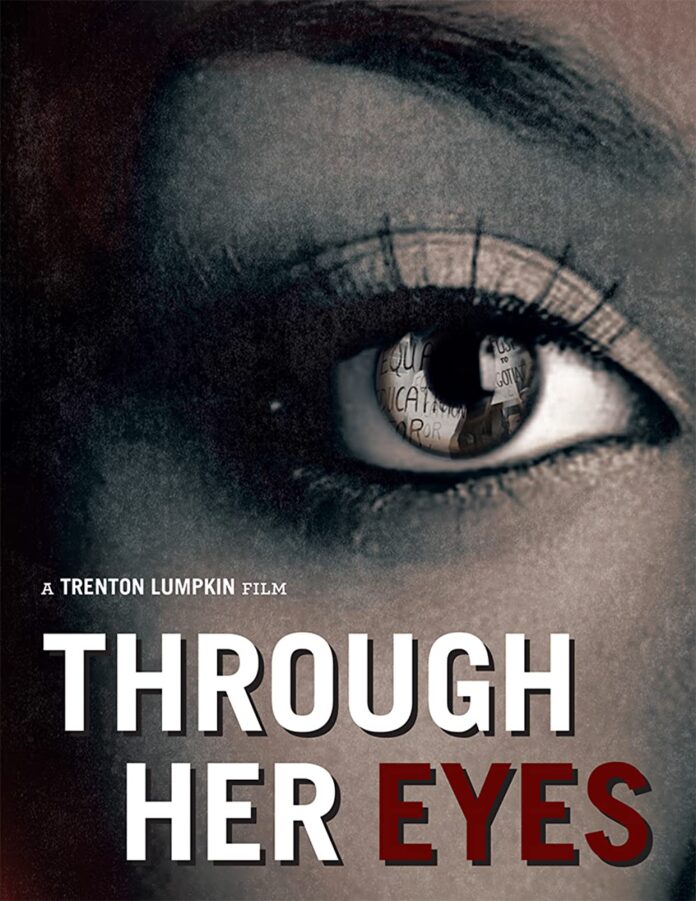 Rayven Symone Ferrell, Hollywood’s newest starlet, delivers an outstanding performance in the critically acclaimed film ‘Through Her Eyes.’ Through Her Eyes depicts a day in the life of an African-American family in Selma, Alabama, just before the state desegregates schools. The story is recounted primarily through the eyes of Ferrell’s character, Rosalee Wimbush, a 15-year-old girl who, despite her shyness, exudes power and shows a level of fearlessness that even some adults around her lack.

Filmmaker Trenton Lumpkin, Align Entertainment, LLC., Triauric, in partnership with 1091 Pictures, are the creatives behind the ‘Through Her Eyes’ film. While the film is a fictionalized account of one little girl’s authentic experience with desegregation, Lumpkin’s story and how it is presented avoid the pitfall of relying on history alone to do the heavy lifting. Instead, the writer/director creates a world in which viewers are just as vested in the lives of Rosalee’s parents Otis and May as they are in her own.

As Rosalee wrestles with the decision to become the first child to desegregate her school, viewers are also treated to no less than three concurrent storylines beautifully explored and developed. By giving the audience a chance to get to know each of the supporting characters in the protagonist’s life, Lumpkin humanizes the Civil Rights Movement, serving as a reminder that many of the courageous people who changed the course of American history in the late 1960s, were more than just names in the pages of history books.

The group, primarily made up of seasoned stage actors, gives a riveting performance that relies on little more than their presence on film. Through Her Eyes is a coming-of-age story that reminds audiences that there are pockets of hope and joy to be found even in the middle of darkness. Through Her Eyes is a welcome departure in viewpoints in historical plays because it represents everyday Black life, including some of the most ordinary and unremarkable events.

“History is not Fiction. People lived through these events regardless of how uncomfortable they may cause the viewer to feel. I chose to tell this story because I wanted people to experience what Rosalee had to go through simply for wanting to better herself. What was her crime? Being Black? If we’re going to create a better future, we have to learn from our past,” says Trent Lumpkin.

The film is drawing praise and was included in the coveted USA Today’s Summer of 2021 Movie Picks, Through Her Eyes, recognized by the African Academy Awards. A list of digital platforms where you may view the film is HERE.

Avatar to be Re-released on September 23