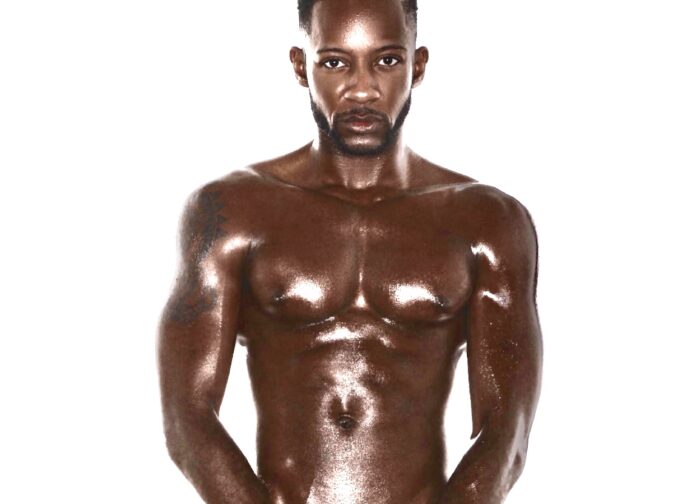 In the last year rising star Laban King has made some noise with the release of his buzz-worthy single ‘I Look Good’, but that was just a small taste of what’s to come from the singer/songwriter. Musical greatness always surrounded the Detroit native who grew up singing in church at Greater Grace Temple with the likes of Fred Hammond and Byron Cage. So it only made sense that he would tap into his own as a singer as the years went on.

As a kid attending Gesu Catholic School alongside the late and great superstar Aaliyah, was where he truly became alive on stage performing in school plays and with the choir. Laban also was one of the featured artist in the Emmy Award-winning documentary ‘And They Flew: The Story of Mosaic Youth Theatre of Detroit’. So it should come as no surprise why this triple threat is ready to step back into the spotlight.

While in College Laban continued to make waves in music performing whenever he had the chance with his group BlacApella, but what really changed everything for him was when he could secured an internship with Arista Records as a college marketing rep. This experience alone pushed him to go after his dreams so upon graduating from the University Of Michigan, his plans for law school were going to have to wait as he set his sight on moving to New York City to pursue his dreams. Within no time he was moving around with some of the best as he worked alongside hit maker Ryan Leslie but that internship still didn’t sustain him as a growing artist.

Within a few years he released music after sitting it on for some time which was met with fanfare from media outlets online and a growing fanbase. But his passion for music slowly but surely took a backseat to his career in Finance and as an entrepreneur. Now although he found success in other avenues, his passion for music never left him. After speaking with Grammy Award-winning powerhouse Monica who he cites as one of his true inspirations, it led Laban to finally release music once again during the pandemic. He recently teamed up with producers Alex “The Conductor” Plummer, Bobsley Jimmy, and writers Jamia Nash and Yotti on his two new singles ‘Miss Out (One Time)’ and ‘Is It Better When It’s Wrong’. Listen to and download this feel-good R&B which is just a taste of what’s coming from his highly anticipated full-length project set to arrive later this year.

Listen to “Miss Out (One Time)” on Apple Music here.

Listen to and download ‘Is It Better When It’s Wrong’ here.

SiS Academy Founder Elayne Fluker Has Been Recognized By The American...