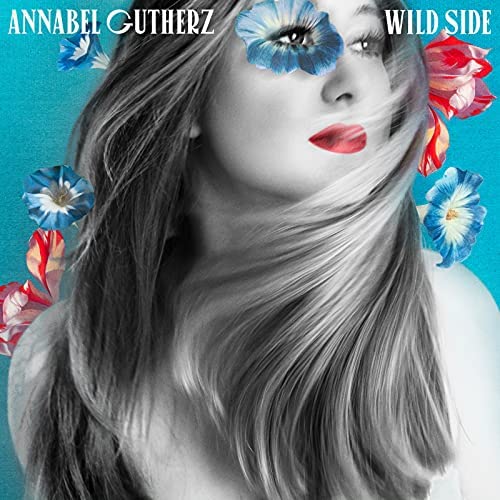 Annabel Gutherz, a Montreal-based retro-pop singer, and composer has released the official music video for “Wild Side,” the lead single off her upcoming debut album “Loose Ends.” The video debuted exclusively on PopWrapped.

Always drawn to the arts, Annabel found peace in a variety of artistic pursuits, including acting, writing, painting, drawing, sewing, and, of course, singing. As a result, she has become a creative force to be reckoned with, making ripples in the music industry. To further her craft, Annable attended Berklee College of Music. With her newfound knowledge, she worked with a long-time band member for Céline Dion and owner of Studio Piccolo in Montreal, Quebec, Dominique Messier. He co-produced the ‘Loose Ends’ album.

Annabel describes “Wild Side” as “a song about taking a leap of faith in an attempt to live life to the fullest, unconfined by fears and insecurities.” The empowering message is carried through into the music video, which stars the charismatic Annabel set against a backdrop of vivid, multicolored imagery. She says of the creation and inspiration behind the video: “While still under lockdown orders in Canada, I decided to pursue a simple and forgiving concept for the ‘Wild Side’ music video that I could film and edit from home. I opted to emphasize the psychedelic soundscape of the song by having kaleidoscopic and experimental imagery throughout the piece. I had an absolute blast putting together this music video!”

Annabel Gutherz has been making waves over the past few years with her empowering retro pop-rock sound. In 2018 she released her first single, “Legends,” a philanthropic song whose proceeds are donated to education-based charities in North America.