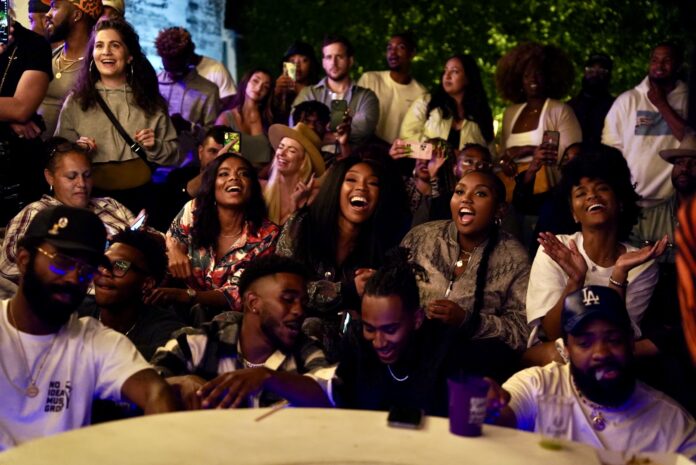 All eyes are on Stevie Mackey as the premier voice teacher with his finger on the pulse of music and pop culture, having just released his debut solo effort, The Most Wonderful Time, which includes a lead track and music video with Jennifer Lopez. “I feel very lucky to do what I love as my career. Bringing people together at events like this and helping singers reach the next level is my favorite thing to do!” Mackey says.

Stevie Mackey is a singer and vocal coach from Los Angeles, California. Over the past decade, Stevie has dedicated his time to inspiring musical creativity in the lives of many aspiring and established artists such as Selena Gomez, Jennifer Lopez, Fergie, Lenny Kravitz, and Kelly Rowland, to name a few. Stevie has worked with NBC’s The Voice for over 10 seasons. Stevie most recently traveled the world coaching Jennifer Lopez for her 2019 “It’s My Party Tour.”

Mackey is a graduate of Oakwood University and believes that his family and his unique Seventh-Day Adventist Christian background shaped him into today’s musician.