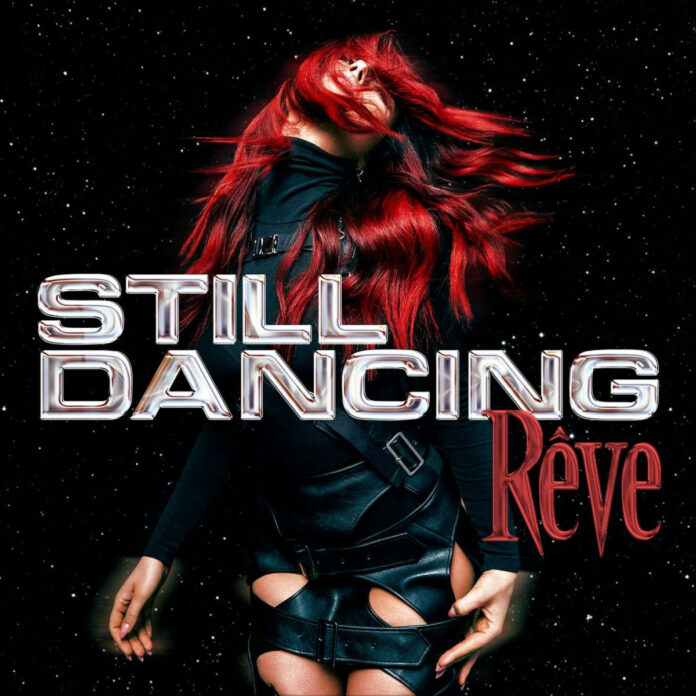 Rêve’s grand entrance comes after a year of sharing her soulful vocals by teasing mashups and original lyrics across TikTok and garnering over 50k fans and 337k likes. “Still Dancing” was written by Rêve (“dream” in French) alongside collaborators Banx & Ranx and Sara Diamond.

The soulful artist reminds us that life isn’t perfect, but everyone should have a dream. You see and hear this loud and clear on Rêve’s debut track “Still Dancing,” inspired by her unforgettable nights at Montréal clubs and quarantine dance parties she had during the global Covid-19 pandemic. “I don’t know who needs to hear this; we came here to get some healing… –, we’re sad, but we’re still dancing.” Banx & Ranx’s colorful pop/EDM production underscores real talk from the girl who had to pack her belongings in garbage bags when she was kicked out of her house for living life a little fast-n-loose. The alluring track brings the soundscape that lives in Rêve’s mind to life: playful, pop, and R&B-influenced dance music that draws its inspirations from the heydays of 90s sophisticated Euro sound.

On the single, Rêve said: “‘Still Dancing’ is a song that was written during a time when misery needed company and couldn’t have any. It is a song dedicated to club kids, but also house music itself and its unique ability to transport us to euphoria even on our darkest days.”

Accompanying visuals for “Still Dancing,” directed by Adem Boutlidja, produced by Anthony Hachez, are out now. The video shows Rêve in a glass box, longing and fantasizing about being free and surrounded by people, eventually transcending to the freedom and dancing she dreams about. “I was inspired by the context and the crazy times we’ve been living in over the past few months. People were stuck at home, and the only thing they wanted was being able to escape and enjoy life again,” said producer Anthony Hachez. “This is what we wanted to translate. That feeling of being trapped in a box and the desire for freedom, for being able to go out and dance the night away.”

Glamorous, dark, and surreal on the exterior, Rêve’s repertoire is profoundly thoughtful and emotional at its core. Coupling thought-provoking lyrics with melodies that will emotionally and physically move her audience, Rêve’s music reminds you to embrace the emotions and parts of yourself that you are taught to perceive as flaws in today’s world. Stay tuned for much more to come from Rêve in 2021.