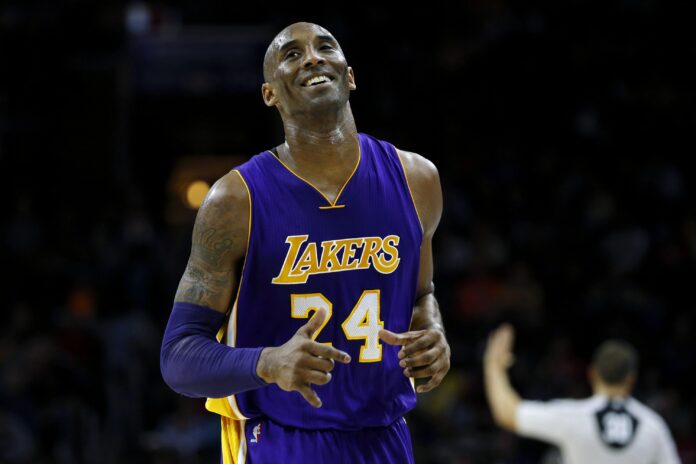 ABC News is examining Bryant’s life as part of its “Superstar” series ahead of his birthday (Aug. 23) and Kobe Bryant Day (Aug. 24 for his Nos. 8 and 24 jerseys). Bryant’s quest for excellence on and off the court, his family life, and his tragic demise will all be explored in the one-hour documentary.

Kobe Bryant and his daughter, Gianna, were among nine passengers who died in a helicopter crash near Calabasas, Calif., more than a year and a half ago. Bryant was a larger-than-life figure, and his passing has left an indelible mark far beyond the NBA community.

The special will include new interviews with individuals who played against Bryant and covered him throughout his illustrious career will be featured in the special. In addition, ABC News has also resurrected past Bryant interviews, allowing Kobe to tell his own story.

“Superstar” Kobe Bryant will be available to watch tonight, Wednesday, Aug. 18 at 10 p.m. ET on ABC, Hulu, and fuboTV.

Check out the Mamba & Mambacita Sports Foundation. With the organization founded through the vision and memory of Kobe and Gianna Bryant, Venessa Bryant continues to give back, creating a positive impact for underrepresented athletes and young women in sports.

The Moth has a New Card Game Perfect for The Holidays