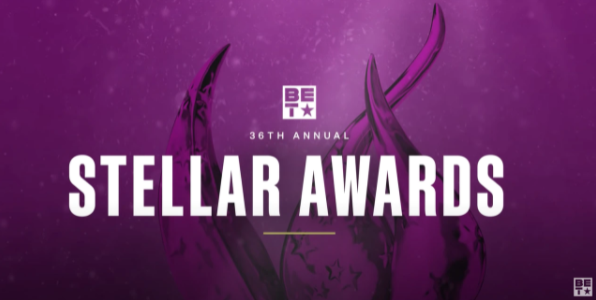 The annual “Stellar Gospel Music Awards” aired on BET, bringing together the biggest personalities in gospel music for an extraordinary night of spectacular performances and soul-stirring tributes. The celebrations and tributes of the gospel singers brought praise and dance to our television sets. But what made the night even more special was the record-breaking viewership. The “Stellar Awards” was the #1 program for the night on all TV for Black viewers P2+ excluding sports with 867 K Total Viewers during premiere night (Live+3, simulcast across BET and BET Her on 8/1/21). On BET alone, the “Stellar Awards” scored a.243 P18-49 rating and 798 K total viewers P2+, up 104% year-over-year.** The telecast grew +18% in Live + 3 (Adults 18-49, BET Alone).

Hosted by gospel chart-toppers Jekalyn Carr and Tye Tribbett, this year’s ceremony showcased an eclectic mix of gospel legends and industry standard-bearers along with the unstoppable force of young, contemporary artists who are spreading the good news in new ways. In addition, a new generation of gospel artists showed up and showed out during the celebration as a testament to the genre’s staying power.

The Stellar Awards not only recognizes the year’s best performances in the genre but also honors gospel music icons and those who have helped to advocate for the gospel industry.

For more information on the Stellar Awards, check out their website here.