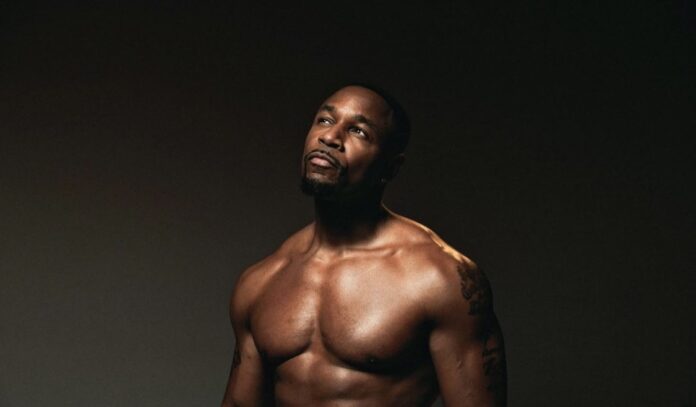 Grammy-nominated artist and songwriter, Tank, drops his 10th and final album, R&B Money, on August 19th. While waiting for this anticipated album release, Tank released his new single “Slow”, where he collaborated with J.Valentine. This song release is significant for Tank and J.Valentine because it marks his introduction back into the music scene as he gets ready for his new project to be released next year.

This R&B single will dive into the true essence of this specific music genre. This single will bring fans to sink into their imagination while they listen to sensual sounds and the musical boldness these two artists offer. With the song, Tank also released a music video directed by Young Chan. In his new album coming in August, some other artists will be included, such as Chris Brown, Vedo, and D&D.

“R&B Money is a labor of love to my fans and to the genre of R&B. This is who I am! I wouldn’t be here if it weren’t for artists like Marvin Gaye, Teddy Pendergrass, Keith Sweat, Al Green, and my fans who inspire me every day to make music,” said Tank. “I wanted this album to pay homage to my influences and my evolution as an artist, and I think that’s what this final album represents.”

Tank and J.Valentine will also release their “R&B Money” podcast through iHeart Radio and Charlamagne the God’s Black Effect Podcast Network and will kick it off with Jamie Foxx. In this podcast, both artists will include content on celebrating R&B culture by highlighting artists Marvin Gaye and  Pink Sweat$

Tank celebrated the streaming debut of his first three solo albums in 2021. This included Force of Nature, his number one debut, and RIAA gold-certified in 2001. Also, his 2002, One Man and his album Sex, Love & Pain in 2007 were up for a Grammy nomination. Rolling Stone interviewed Tank during his streaming premiere to learn more about his music career from the early 2000s.

Since his first release in 2001, Tank has built on his career with multiple albums and will end his last final album that not only serves to give people the music they love but also allows them to dive into their imagination. For his previous album, he is continuing to make waves in the music industry by taking this album to a whole new level by pairing up with multiple artists. With his new album, Tank will feature 17 new songs, and after the release of R&B Money, Tank will perform at concerts and festivals.

To learn more about Tank, check out his Instagram @therealtank. Watch his new single “Slow” below.

Paramore Releases New Song, “This Is Why”