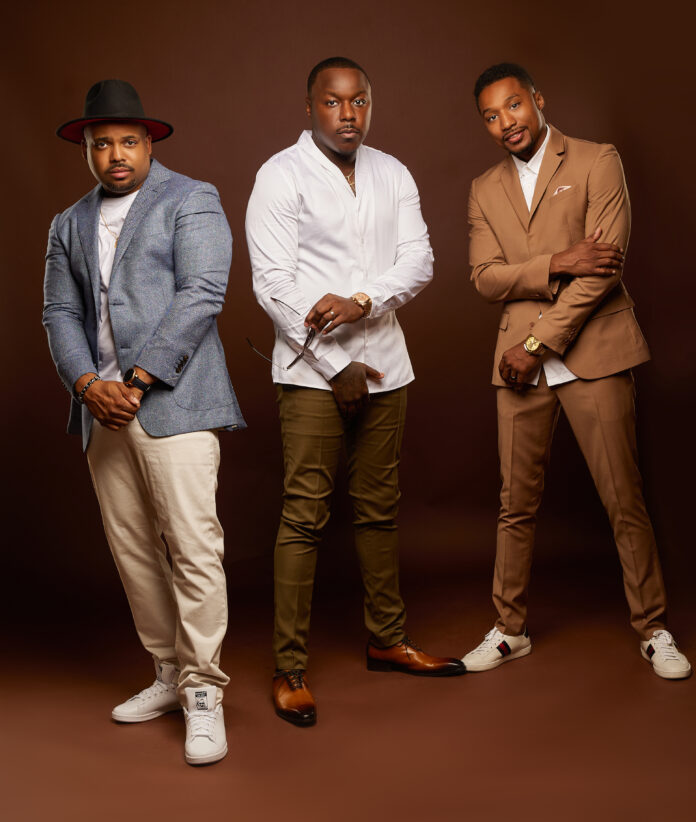 The Black Bread Company is owned and founded by Charles Alexander, Mark Edmond, and Jamel Lewis. These three best friends from Chicago’s Southside have launched the world’s first Black-owned sliced bread firm. When Mark went to a grocery shop to “Buy Black,” he noticed no Black-owned sliced bread vendors in the aisle. So he called Charles and Jamel right away, and The Black Bread Company (BBC) was established. They began working relentlessly to understand the bread industry’s complexity, refusing to give up.

These three African-American men have succeeded in persuading other minorities to be bold in challenging industries we have no or limited access to. They are firm believers in the value of representation. Mark is a serial entrepreneur and the creator of Pokatidy popcorn; Jamel is a nationally recognized musician and marketing genius, and Charles is a communications professor and the founder of the non-profit Speak Hope. Their combined skill sets have enabled them to concentrate on their specialized occupations and establishing the world’s first Black-owned gourmet sliced bread company.

The best friends were recently featured on Ellen and spoke on their quest to continue creating a firm that will inspire future generations while teaching entrepreneurship and generational wealth.

ENSPIRE Magazine asked the trio question to share with our readers.

First, Congratulations on your success; it’s always great to see Black Excellence. How did you come up with the idea of making bread?

Thank you. We appreciate it! Black Bread Co is the first African American-owned and operated business that manufactures and sells bread. The company is unique because it taps into a segment of the business market that has produced few if any, bread products by African Americans.

We didn’t select bread intentionally; bread chose us. Lol. Bread just happened to be the first item on Mark’s grocery store list, and upon research, we discovered that there weren’t any Black-owned sliced bread companies. So we created this brand for representation in the bread industry, as we’ve been ostracized for over 100 years.

Historically, African Americans have been underrepresented in the production and distribution of consumer-packaged goods. This lack of representation perpetuates systems of inequality in underserved communities and contributes to the disproportionate distribution of wealth and resources within the US economy.

How did you know this was it? Making bread was your thing?

It’s so much bigger than bread. We take pride in educating our people on the true meaning of entrepreneurship. Providing structured programming with resources for startups is extremely important when it comes to developing and empowering entrepreneurs. Entrepreneurship plays a significant role in controlling the narratives of our everyday lives and the future generations of our family tree. To understand what it means to become an entrepreneur is also to understand what it means to be independent, hardworking, and self-sufficient. There is power in leadership and ownership.

I often know when we mention our ideas to people, it catches them off guard. For example, what were their reactions when you told your friends and family that you would start a bread company?

Our families and friends were very supportive. But, to be honest, we couldn’t have done this without the support of our wives. Their continued support, trust, and belief in The Black Bread Co have been crucial in our success.

How does it feel knowing that you have made history as America’s ONLY Black-Owned Sliced Bread Company?

It is a phenomenal feeling. We wanted Black people and anyone else to see the first-ever; it looks like the first ever and doesn’t look like something copied or duplicated. We wanted to be 100% authentic, and we are proud to continue this movement with our followers, who we call #BreadWinners.

What advice can you share with our readers who will see this article and be inspired by your success but don’t quite see themselves having the same success? Those who don’t know how or where to start?

To be honest, just start. Anything you need to do—anything you want to do—YOU CAN DO! Believe in yourself. You will not fail.

For more information on The Black Bread Company, check out their links below.

Related Article: Tyler Perry Makes History Being The Only African American To Own A Film/TV Studio – ENSPIRE Magazine